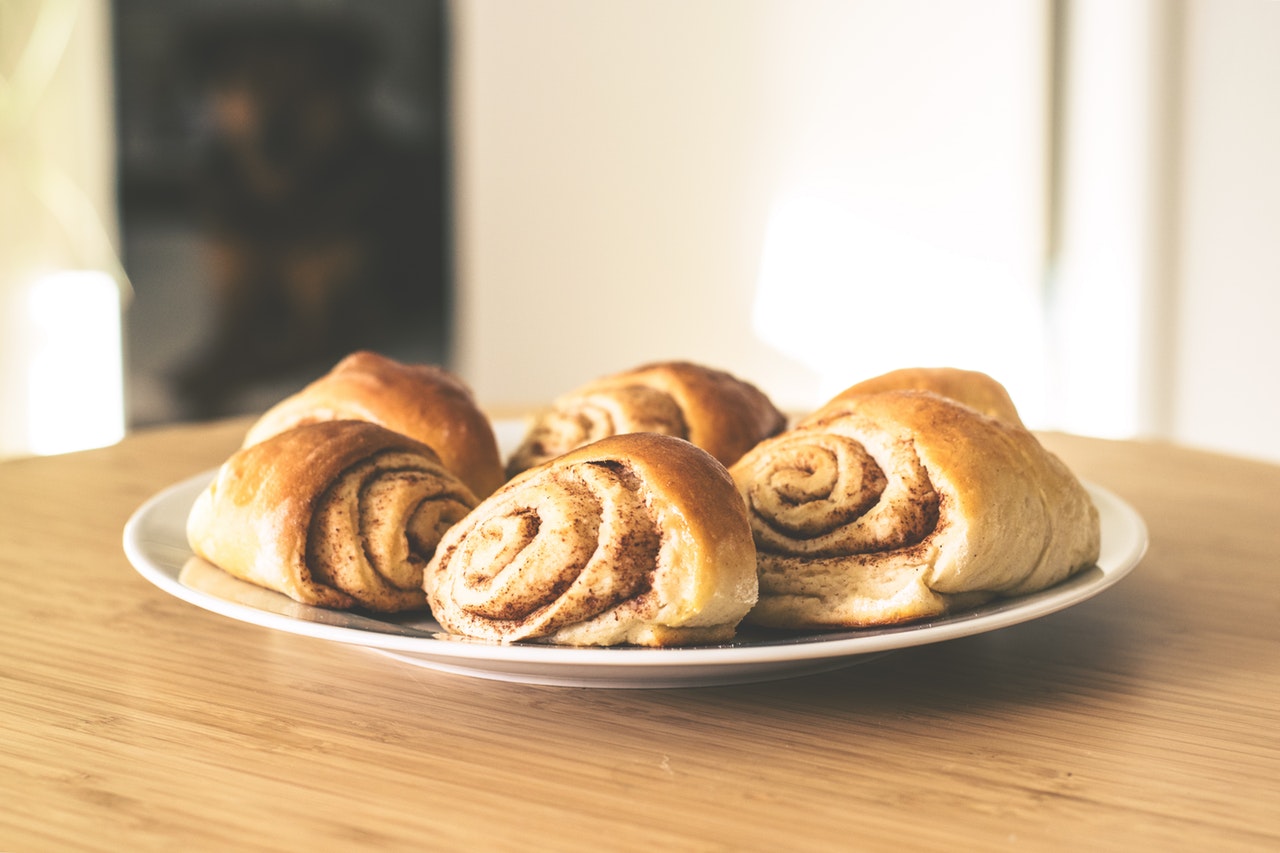 Now I don’t know the consensus, but I love cinnamon rolls. As fall rolls in and the weather gets cooler, I crave those delicious baked goods. Whether they’re flaky, cakey or just-bakey, I love them. But did you know they actually have their own holiday? It’s true!

Celebrated in Sweden and Finland as Kanelbullens dag, Cinnamon Roll Day celebrates the popular cinnamon roll on October 4. This tasty treat, frequently eaten there in the afternoon, is also known as cinnamon snail. Sweden in particular loves its cinnamon roll and has a rich baking tradition, especially in the colder months!

If you’re looking for an oven-free (and stress free!) cinnamon roll option, look no further than this great recipe from allrecipes.com! This is a great recipe for kids to try. They can help roll out the bread using a rolling pin or even a clean can. They can measure or change ingredients to suit their tastes⁠—and there’s no oven involved.

*Not wanting to use butter? This recipe can also be adapted with your favorite nut, seed butter or even chocolate-hazelnut spread.

Looking for some great books to introduce kids to baking? Check out this list here!