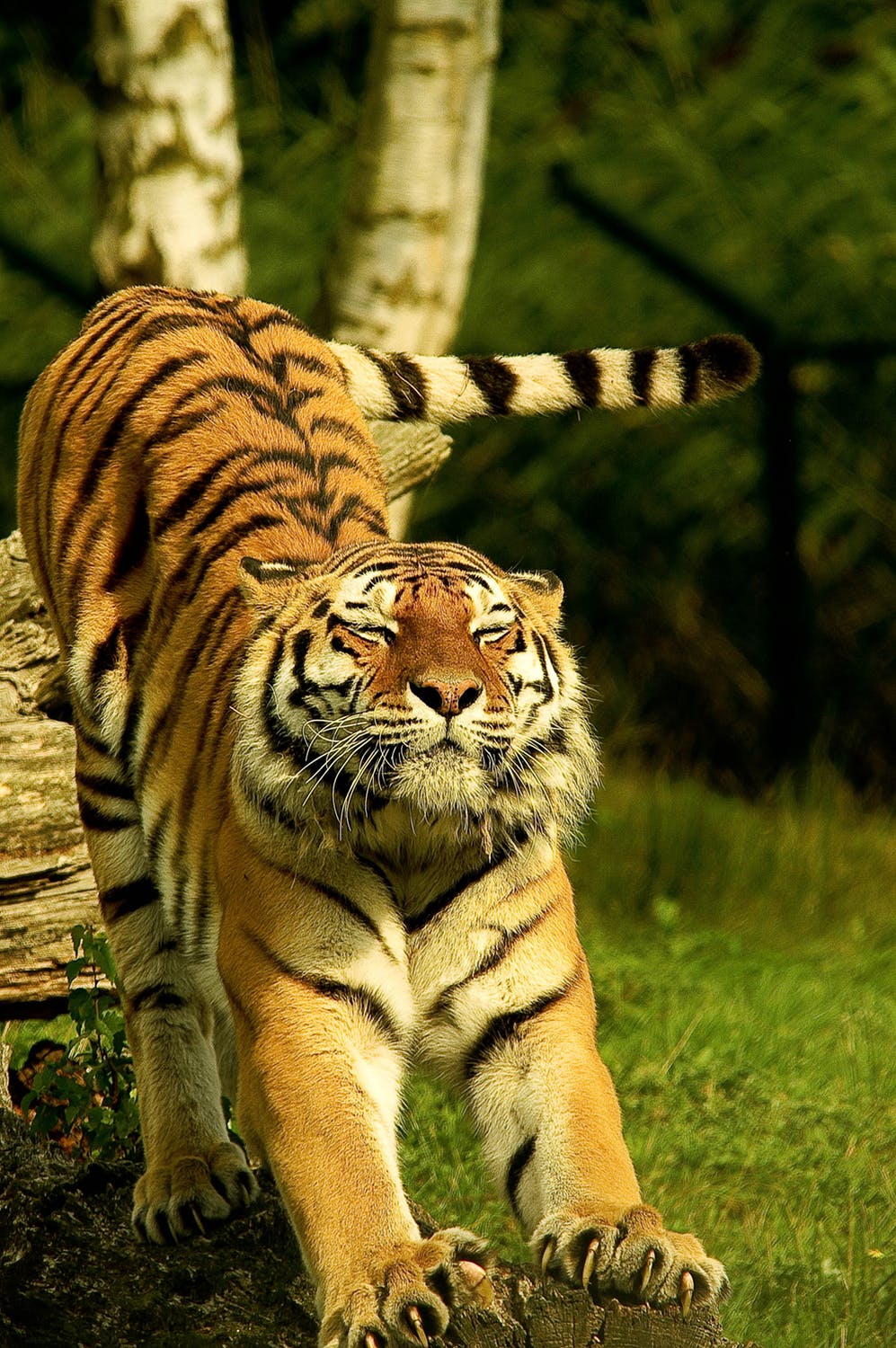 In 1973, the United States passed the Endangered Species Act “to provide a framework to conserve and protect endangered and threatened species and their habitats.” According to the International Union for Conservation of Nature (IUCN), an endangered species “is one that meets any one of the following criteria: a 50–70 percent population decrease over 10 years, a total geographic area less than 5,000 km2 (or local population area less than 500 km2), a population size less than 2,500 adults, a restricted population of 250 adults or a statistical prediction that it will go extinct within the next 20 years.”

Why should human beings be concerned about vanishing species?

First, individual species do not live in vacuums, but rather as part of unique communities known as ecosystems. As such, the struggles of one species can profoundly impact the rest. Further, like dominoes, ecosystems impact one other. Ultimately, we are all affected. According to the Endangered Species Coalition, “Humans depend on healthy ecosystems to purify our environment. Without healthy forests, grasslands, rivers, oceans and other ecosystems, we will not have clean air, water or land. If we allow our environment to become contaminated, we risk our own health.”

In her book, “Don’t Let Them Disappear: 12 Endangered Species Across the Globe,” author Chelsea Clinton profiles 12 of today’s endangered species. This title, beautifully illustrated by Gianna Marino, is an informative read that includes a “What can you do?” section for those looking for ways to help endangered and threatened species.

DBRL carries a wide variety of books on this subject. Here are just a few!