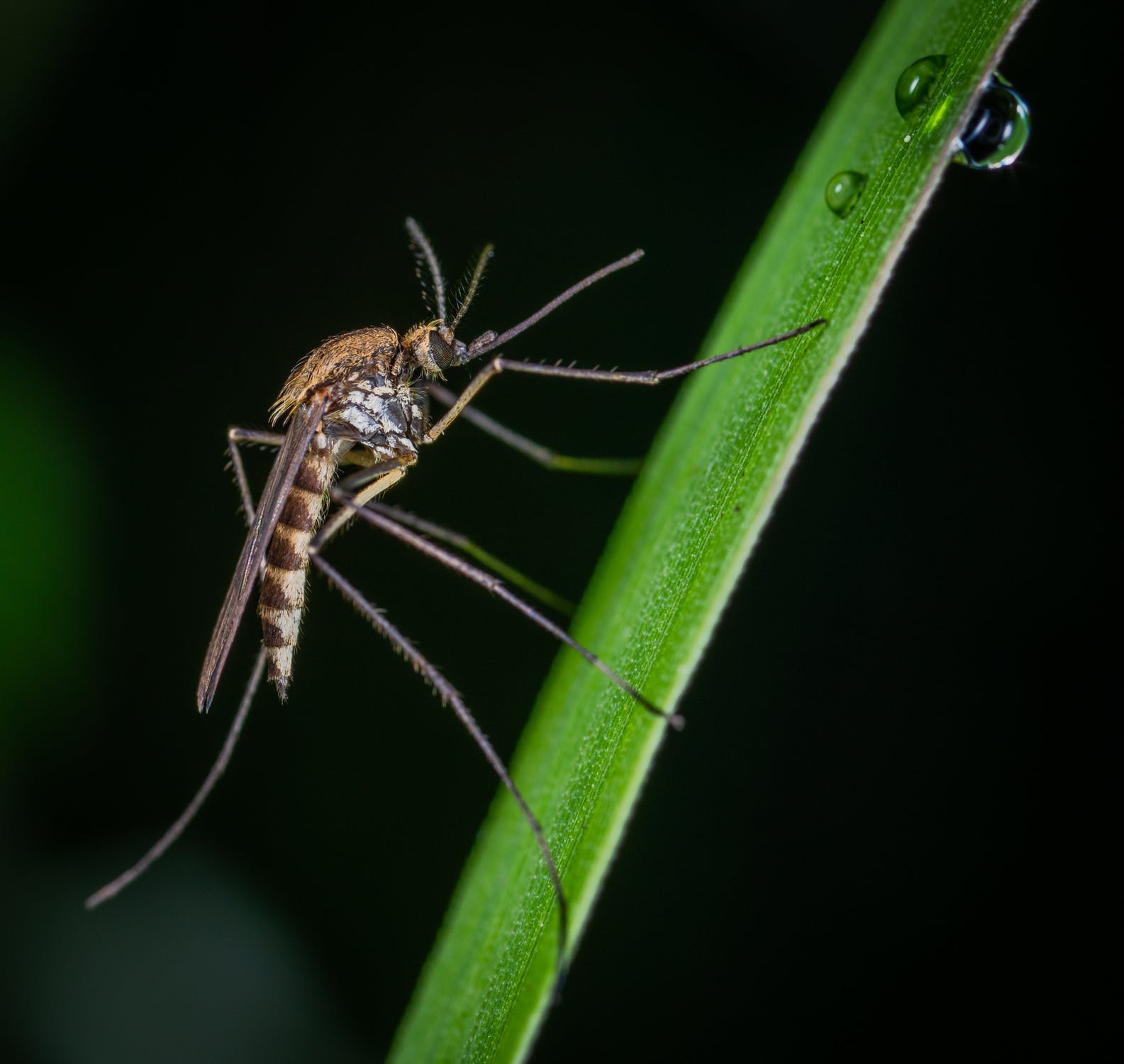 August 20 is World Mosquito Day. Why in the world would we celebrate mosquitoes? I wondered the same thing, until I did some research and discovered that the celebration is less about the bug and more about a British medical doctor who made an important discovery. This discovery not only changed the way people thought about mosquitoes but also lead to significant advancements in disease prevention.

Ronald Ross was born in India in 1857. Considered a true polymath, even as a young boy, Ross developed a variety of interests. He wrote poems and plays, published novels, composed songs and was a natural at mathematics. However, at 17, encouraged by his father, Ross focused on a career in medicine. After studying at St. Bartholomew’s Hospital Medical College in London, he passed his examinations for the Royal College of Surgeons of England in 1879. For the next 25 years, Ross worked in the Indian Medical Service, where he became interested in malaria. In 1897, Ross discovered that the disease was transmitted between humans by a particular type of female mosquito. Incidentally, there are over 3000 different species of mosquitoes in the world. So, uncovering this information was challenging.

To date, there is no vaccine for malaria. However, Dr. Ross’ discovery of the mosquito/human relationship laid the groundwork for treatments for symptoms of the disease as well as opened the door to preventative measures, such as covering exposed skin when outside and using mosquito netting over beds at night. Overall, it won him the Nobel Prize for Physiology or Medicine in 1902.

You and your family can learn more about mosquitoes by checking out “Mosquito“, by Heather Miller, “Mosquitoes“, by Grace Hansen and “Malaria Parasites: Awful Disgusting Parasites” by Barbara J. Ciletti. If you are looking for some novel ways to repel these critters, try, “Naturally Bug-Free: 75 Nontoxic Recipes for Repelling Mosquitoes, Ticks, Fleas, Ants, Moths & Other Pesky Insects” by Stephanie L. Tourles.

For those who want to dive deeper into the world of bugs, might we suggest: