Authors and illustrators were on a roll with awesome children’s books in 2018. I asked the youth services staff at DBRL to brainstorm their top picks of 2018, and here’s a great list of favorites that they have put together just for you. So before you move ahead to books published in 2019, make sure to give these awesome books a read or two! 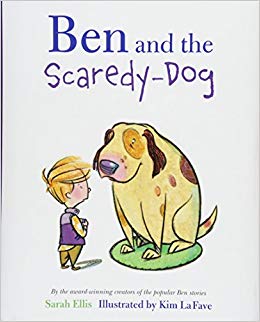 “Ben and the Scaredy-dog” written by Sarah Ellis and illustrated by Kim LaFave
This book flips the narrative of “the child is afraid of the dog” and instead makes it “the dog is afraid of the child.” It’s cute, the dog is lovable and it shows kids that animals are much more afraid of them then they are of the animals. This book is a great read on perspective, and it can help give courage to children who are shy about animals.
~Jessica

“The Big Bed” by Bunmi Laditan and illustrated by Tom Knight
Wonderful illustrations and sweet story about a child transitioning to their very own bed.
~Elf

“The Breaking News” by Sarah Lynne Reul
When bad things happen, look for the helpers. And we can all be helpers.
~Dana

“The Call of the Swamp” written by Davide Calì and illustrated by Marco Somà
This is a lovely story about what home really means and what makes it important. It can be an adoption story, but it’s more broad and equivocal than that. And the art is just fantastic.
~Dana

“Drawn Together” written by Minh Lê and illustrated by Dan Santat
This book is a beautiful and inspiring portrayal of connection in spite of language and cultural barriers. A boy and his grandpa realize they both love to draw, and they create exciting adventures with their art, even though they can’t communicate with words. This was a wonderful read!
~Brianna and Elf 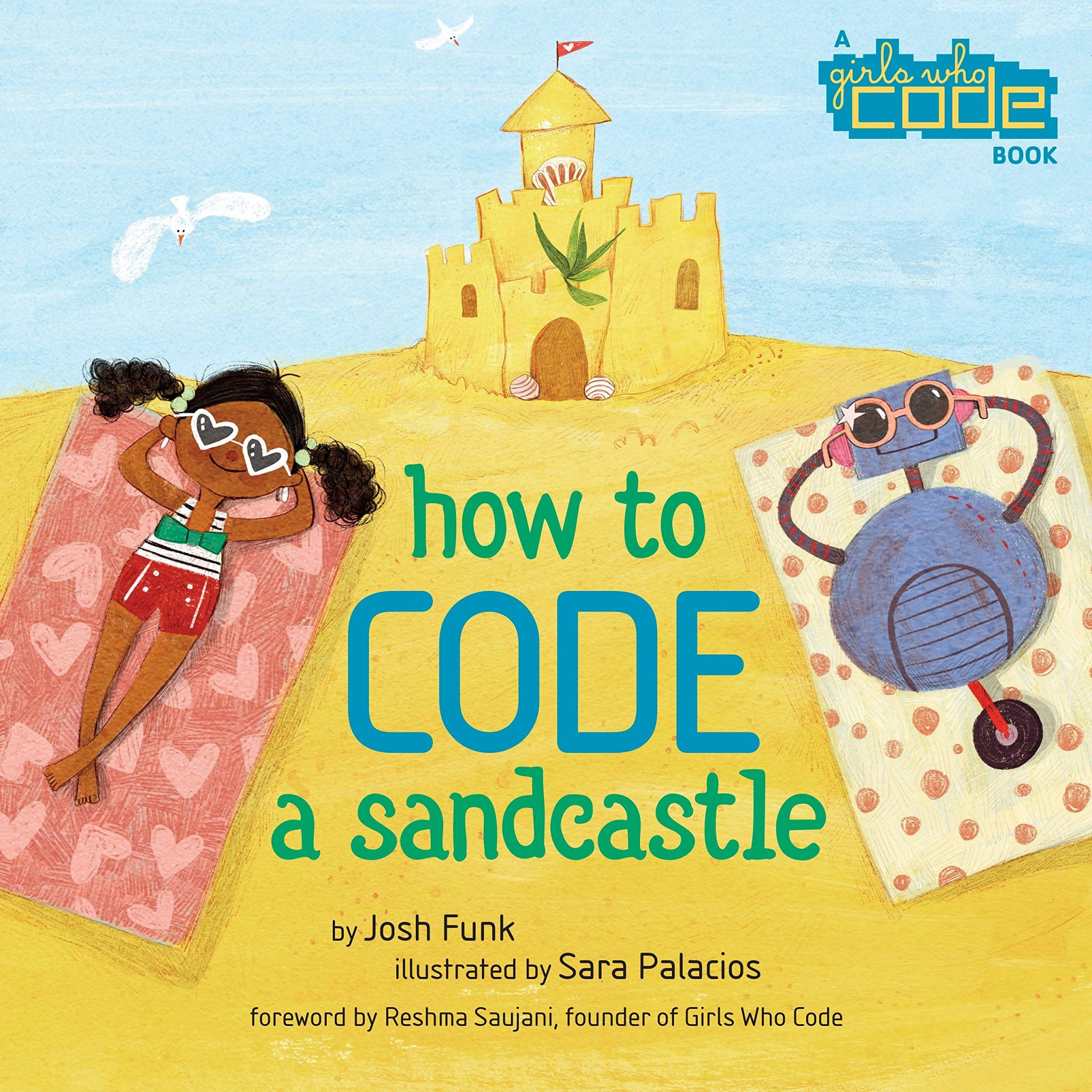 “How to Code a Sandcastle” written by Josh Funk and illustrated by Sara Palacios
I love how the young person discovers and corrects each step of teaching her robot to make a sandcastle. The illustrations are fun as a bonus.
~Elf

“Mae Among the Stars” written by Roda Ahmed and illustrated by Stasia Burrington
This is the true story of a little girl who wished to be an astronaut, long before women were welcome in the scientific community. Little Mae’s family continuously tells her that “If you can dream it, believe in it, and work hard at it, anything is possible,” and thus did Mae Jemison become the first African American woman in space.
~Tess 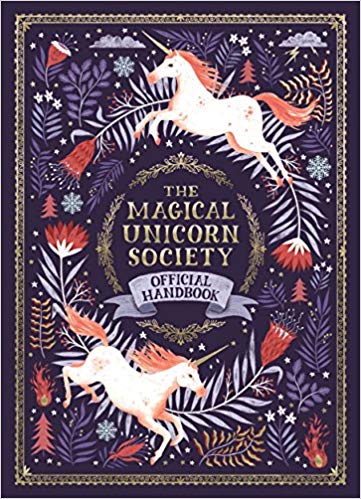 “The Magical Unicorn Society Official Handbook” written by Selwyn Phipps and illustrated by Zanna Goldhawk, Harry Goldhawk and Helen Dardik
Love unicorns as much as I do (a lot!)? Then check out this awesome handbook with fantastical illustrations and facts about unicorns living in all parts of the world!
~Kristy

“Prince & Knight” written by Daniel Haack and illustrated by Stevie Lewis
“Price & Knight” is a modern fairy tale starring a lonely prince, a brave knight and a terrible dragon. The whole kingdom celebrates when the knight and prince return home from defeating the dragon and then continue the celebration whenever the prince announces he’s finally found true love!
~Dana and Tess

“Princess Truly in My Magical, Sparkling Curls” written by Kelly Greenawalt and illustrated by Amariah Rauscher
Princess Truly is a confident, smart young lady whose hair shimmers when she believes in herself. This book will take you on an adventure as Princess Truly shows you can accomplish anything when you allow yourself to be courageous!
~Erin 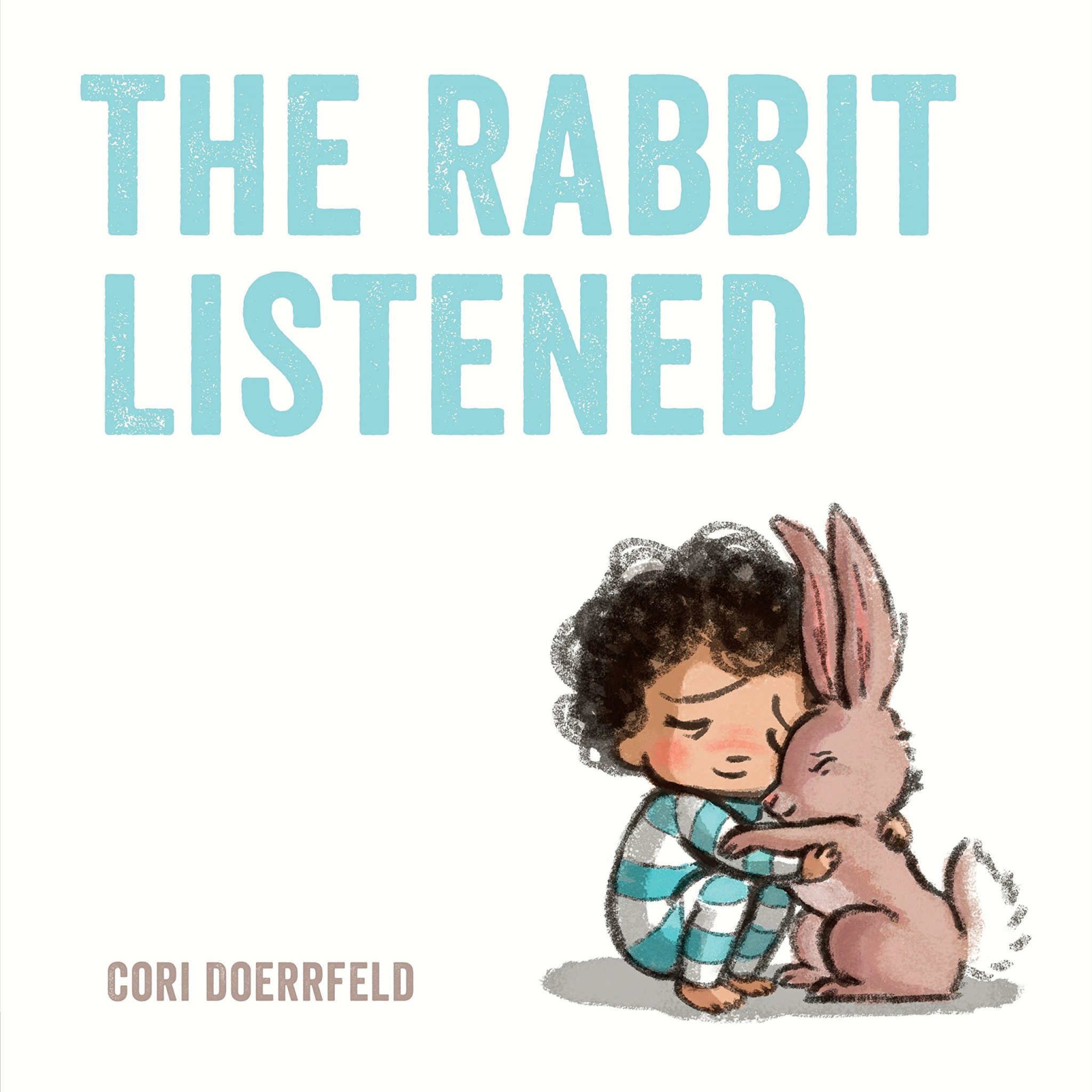 “The Rabbit Listened” by Cori Doerrfield
Crying, anger, blaming, talking–all of Taylor’s friends have a different way they think he should deal with loss, but nothing feels right to Taylor. Finally, Rabbit comes along and offers Taylor companionship and silence, which is just what Taylor needs. “The Rabbit Listened” is simple, beautiful book to help children understand empathy and learn to comfort others.
~Tess

“Smon Smon” written and illustrated by Sonja Danowski
When I first read this I wasn’t sure that I liked it, but then I read it a second and third time and fell in love with it. On another planet lives a Smon Smon who leaves home in quest of ron ron in a ton ton. There is a lot of rhyming word play, gorgeous illustrations and a charming adventure. It is an intriguing, fun and captivating story.
~Aimee

“Splish Splash Ducky” by Lucy Cousins
This is a fun, rhyming story to share with little ones about Duck’s day playing in the rain. Children will enjoy the bright, colorful illustrations and saying “quack, quack, quack” with Ducky.
~Tess

“The True Tale of A Giantess: The Story of Anna Swan” written by Anne Renaud and illustrated by Marie Lafrance
As a tall and sturdy gal, I can relate to Anna, because she found it hard to fit in anywhere, literally, because she was nearly 8 feet tall! Her parents put her in several county fairs and she eventually goes on to live with Taylor Barnum in his Gallery of Wonders, which is the 19th century version of becoming a YouTube sensation. This story gives you hope that things will all work out in the end once you find people who accept you for you are!
~Megan

“We Are All Dots: A Big Plan for a Better World” by Giancarlo Macri and Carolina Zanotti
This book addresses the widening gap between the haves and the have-nots…while presenting solutions to closing that gap. The pictures are simplistic, so they appeal to children, while the message speaks volumes. It’s the type of book that the reader gets more out of every time they read it.
~Molly

“We Don’t Eat Our Classmates!” by Ryan Higgins
Penelope was trying so hard to fit in on the first day of school and, well, humans are so yummy! This book is great for anyone who is nervous about being different in a new environment. It’s a funny story about empathy, though it might be more fun for adults than kids!
~Elf and Dana 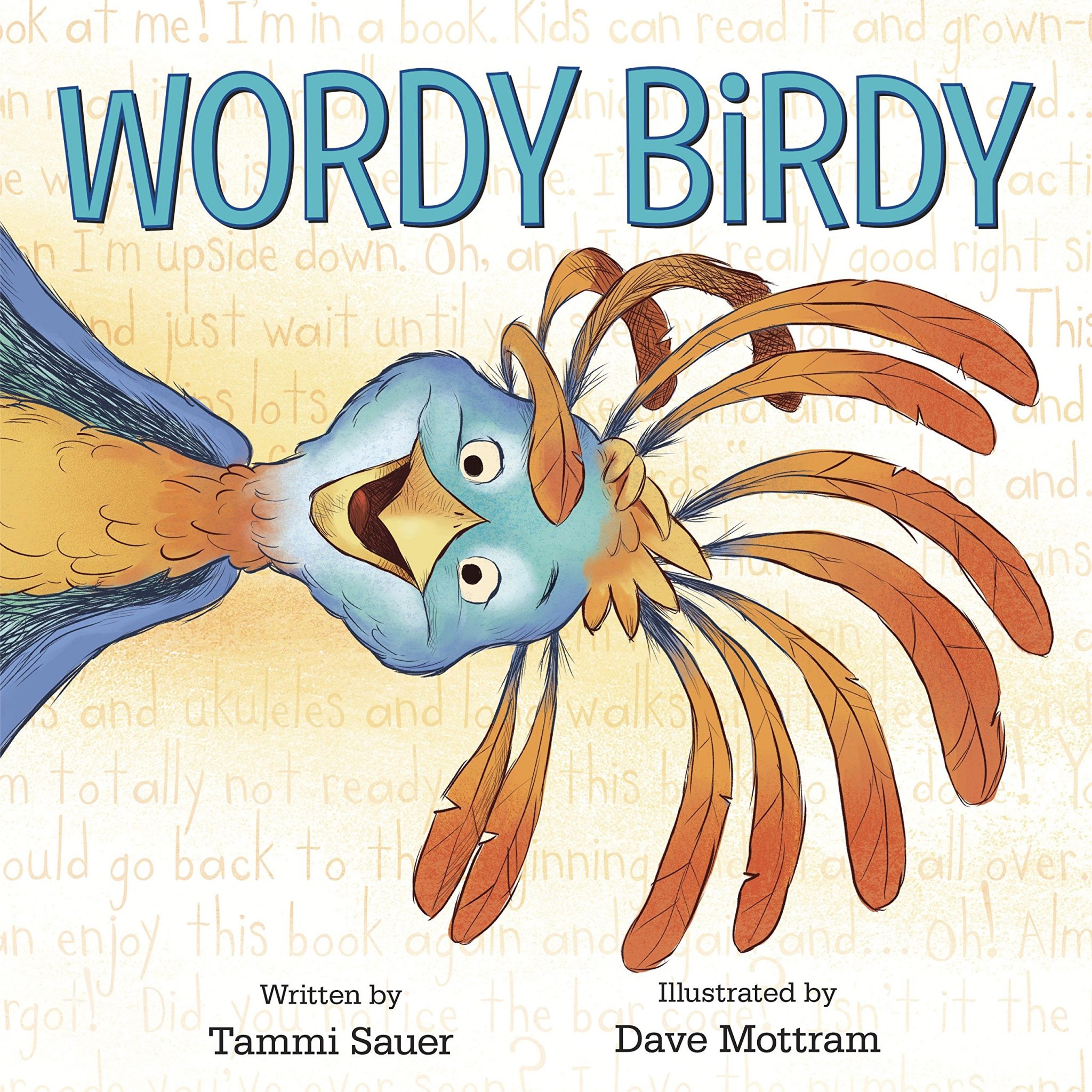 “Wordy Birdy” written by Tammi Sauer and illustrated by Dave Mottram
We all know those “talky” birds in life. “Wordy Birdy” is humorous cautionary tale sharing that sometimes it is important to listen for answers and information. K-1 graders will relate.
~Sarah