Hail and well-met, adventurer! It’s been another week, and that means another chance to see some TeenTober Book Reviews! For any people who might just be joining us, we at DBRL are celebrating TeenTober and all of the wonderful teen users we have by highlighting a number of the book reviews we received from them during our Teen Summer Reading Program. Fantasy is the name of the game for our reviews this week, and if the amount of reviews is anything to go on it seems like plenty of our reviewers fell in love with a fantastical world this summer. So grab your sword, summon your magic, and get ready to be transported to a fantastical world, so very unlike our own. 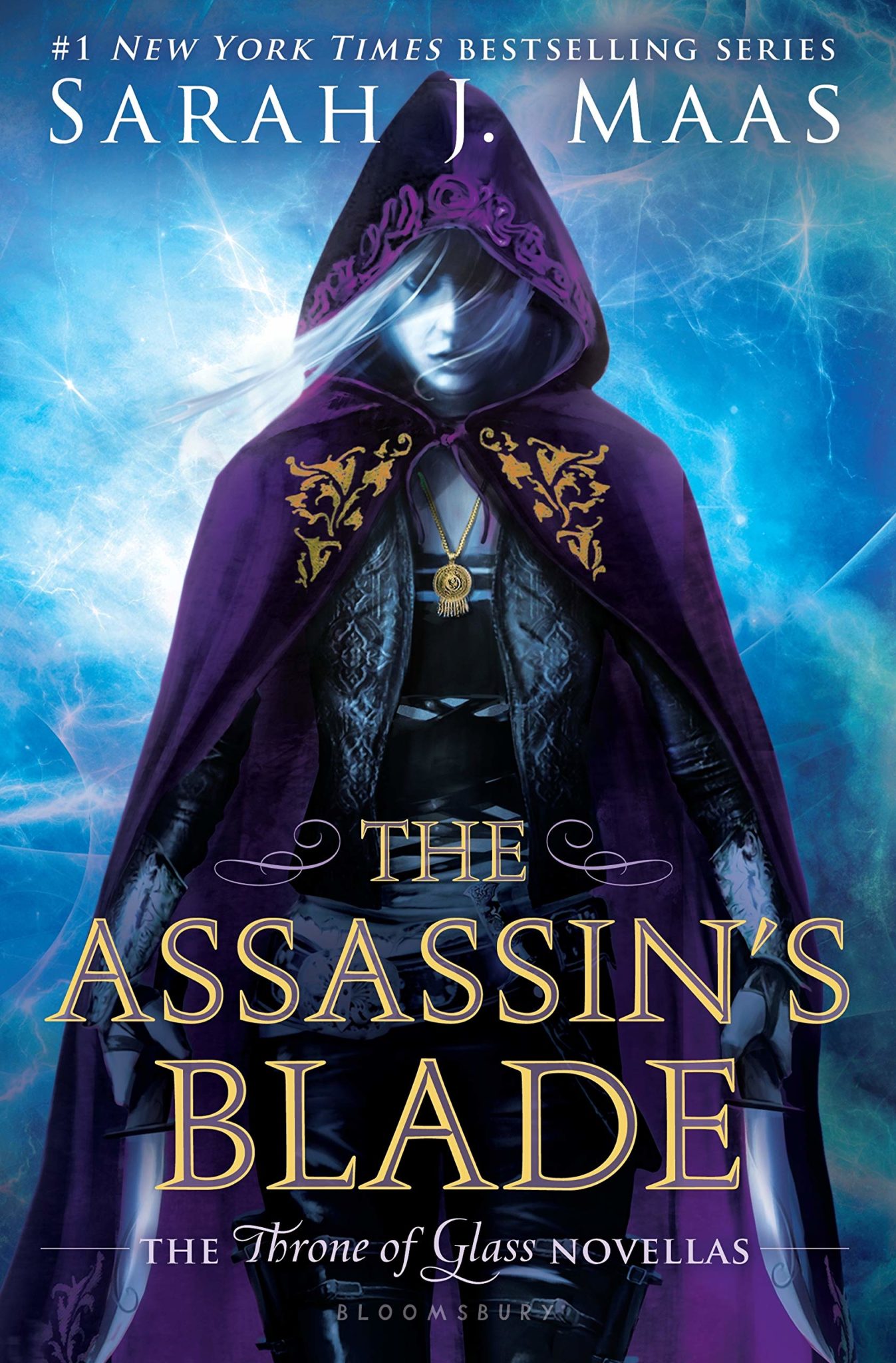 This week’s first review, from a reviewer that would prefer to remain anonymous, covers “The Assassin’s Blade” by Sarah J. Maas. A prequel to the very popular “Throne of Glass” series, this novel collects a number of short stories revolving around the titular assassin Celaena Sardothien and her exploits before the events of the first novel in the Throne of Glass series. Yet, based on what our reviewer said about the novel, it is filled with just as much emotion as it is action. “This book was one of the most emotional and heart wrenching books I have ever read…this author had really outdone herself with the writing of this book. It made you feel the characters’ pain, like you were right there with them. I feel this was written beautifully and I will definitely be rereading it after my heartbreak subsides.” That’s one heck of an endorsement! Given that it’s a prequel series, written after the main series, you might want to give “Throne of Glass” and its sequels a shot first. However, if you’ve enjoyed the other “Throne of Glass” novels and are looking for a novel that is “Heart wrenching, beautiful, and emotional” then this is the book for you. 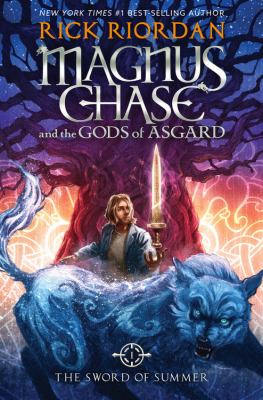 Our second review of the week comes to us from Vasumathi and covers the “Magnus Chase and the Gods of Asgard” series of novels by Rick Riordan. Our reviewer wrote regarding the entire series, but if you’re looking for a place to start then “The Sword of Summer” is the first book in the series. As for the plot, the series focuses on the life of Magnus Chase, a young person experiencing homelessness after a tragic event left him orphaned at a young age. Yet, after an encounter with a family member, young Magnus learns that his family might not be quite what he thought it was. Our reviewer recommends this series to any readers that “love Percy Jackson or just mythology in general,” while describing the novels as “hilarious, plain and simple… the plot line was epic and the characters are the best! There are tons of twists, and it’s one of the many reasons I adore it!” With a glowing review like that, you’d be missing out not to give this series of books a look. 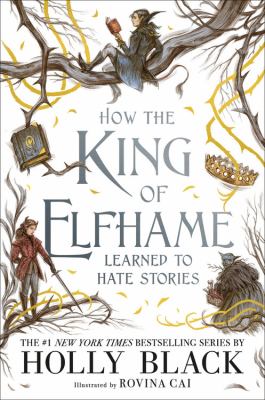 The third and final review this week comes from another, different reviewer who wished to remain shrouded in mystery while giving us the scoop on “How the King of Elfhame Learned to Hate Stories” by Holly Black. Another book coming on the heels of a beloved series, this time the “Folk of the Air” series, this novel gives some background to a major character in those novels, while also re-framing some of the events from the novels through the eyes of this character. I’d advise you to check out the previous novels in the series first, starting with “The Cruel Prince” before you give this novel a shot, largely because of how much our reviewer said that the previous reading improved this novel. “It featured a main character that I adored from the trilogy he originated from, and several scenes from the original Folk of the Air trilogy told from a perspective that I desperately wanted to see. The short stories that make up the book all have their value, whether it’s just fun clips with characters or riveting moments that hold their own weight in emotion. A fun and well needed addition to a good series!” Sounds to me like if you’re looking for a series with some great supplemental books then this is one to follow.

And that brings our quest for another week of Teentober Book Reviews to an end, fellow travelers. Rejoin us at this very spot next week for the final week of reviews this year, and even afterwards for more book lists, resources, and event spotlights for all things Teen offered at DBRL.