I find that the first step in a new challenge for me is often to understand how someone else did it. When I wanted to start running (on purpose!), I didn’t consult a training plan. Instead, I read Haruki Murakami’s  “What I Talk About When I Talk About Running” for inspiration. Similarly, when I wanted to cook at home more often, I didn’t check out a cookbook. I read “A Homemade Life: Stories and Recipes From My Kitchen Table” by Molly Wizenberg. Sometimes the inspiration works the other way – I read “Animal, Vegetable, Miracle: A Year of Food Life” by Barbara Kingsolver because it was a One Read finalist in 2008. It motivated me to eat locally-produced, healthful food more often. END_OF_DOCUMENT_TOKEN_TO_BE_REPLACED

June is audiobook month, as well as the unofficial start of summer travel season. Spice up that long road trip with some good storytelling with a little help from your library!

Named audiobook of the year, “The Girl on the Train” by Paula Hawkins (narrated by Clare Corbett) was last year’s “Gone Girl.” In this psychological thriller, a woman becomes emotionally entangled in a murder investigation because of something she witnesses on her daily commute. Or try the fiction winner, “The Nightingale” by Kristin Hannah (audiobook narrated by Polly Stone), which follows French sisters Viann and Isabelle as they resist German occupiers during WWII, each in her own way. If nonfiction is more your speed, pick up the winner in history/biography, “A Man on the Moon: The Voyages of the Apollo Astronauts” by Andrew Chaikin (narrated by Bronson Pinchot).
END_OF_DOCUMENT_TOKEN_TO_BE_REPLACED

Ah, June is coming! We can smell summer from here. Time to stuff our beach bags with a little romantic comedy, fantasy (featuring librarians, naturally), suspense, memoir and microhistory. Here are the books hitting shelves next month that librarians across the country recommend. Place your holds now to have them in hand for your upcoming vacations or staycations.

“Vinegar Girl” by Anne Tyler
“The newest entry in the Hogarth Shakespeare series brings The Taming of the Shrew into the modern world. Kate is stuck in a life taking care of her absent minded professor father and her sister, Bunny. When her father suggests a marriage of convenience in order to secure a green card for his lab assistant Pyotr, Kate is shocked. This is a sweet and humorous story about two people, who don’t quite fit in, finding each other. Tyler’s wonderful writing updates and improves on the original.” – Catherine Coyne, Mansfield Public Library, Mansfield, MA END_OF_DOCUMENT_TOKEN_TO_BE_REPLACED

“The Story of My Teeth” came into existence the way most novels do: at the behest of a Mexican juice company. But rather than merely extol the virtues of juice while spinning a tale about juice bandits who turned to a life of juice thievery due to being criminally deprived nature’s finest nectar during their formative years, Valeria Luiselli chose to tell a better, stranger tale.

The novel, in addition to being a “collaborative translation” with Christina MacSweeney, was also workshopped with workers at a juice factory. She would send a chapter, factor in their feedback, then write the next chapter. The novel’s quality makes it clear that more writers should seek the feedback of factory workers. Indeed, I’m so inspired by her tactics that I’ve taken the liberty of mailing this post to a number of factories. As you can tell, I’ve yet to hear back, but I imagine their feedback will transform this post into something nearly as magical as her novel, at which point I will use their suggested changes for the 10th anniversary edition of this blog post (“Now in 3-D and edited by factory workers!’). END_OF_DOCUMENT_TOKEN_TO_BE_REPLACED

Supernatural thrillers, compelling historical fiction and a boatload of mysteries? Summer reading must be coming! Enjoy this month’s LibraryReads list of books publishing next month that librarians across the country recommend.

“Britt-Marie Was Here” by Fredrik Backman
“Britt-Marie is a woman who is used to her life being organized. But when she leaves her cheating spouse and takes a temporary job as caretaker of the recreation center in the tiny town of Borg, her life changes in unpredictable ways. With its wonderful cast of oddball characters and sly sense of humor, this novel is sure to capture readers’ hearts. Highly recommended.” – Vicki Nesting, St. Charles Parish Library, Destrehan, LA END_OF_DOCUMENT_TOKEN_TO_BE_REPLACED

John Wray’s latest awesome novel, “The Lost Time Accidents,” begins with its narrator declaring that he has been “excused from time.” Most readers will assume that he is waiting on a tardy chauffeur or a pizza delivery, but this statement is quickly clarified: Waldy Tolliver is literally outside of time. It’s 8:47 and he’s stuck in his aunt’s apartment, a shrine to the act of hoarding. Towers of newspapers threaten to crush careless occupants, and there are rooms divided into smaller rooms via walls of books with openings only large enough to barely crawl through. But this is more than a book about a man with a lot of a lack of time on his hands being stuck in a super cool house. It’s about his family, and their obsession with time, and the Holocaust, and a fairy that visits one half of a profoundly eccentric set of twins, and physics, and pickles, and the narrator’s doomed love affair with Mrs. Haven, and his father’s prolific career as a science fiction writer, and the powerful cult that his science fiction inadvertently spawned, and whether time is a sphere and other stuff too.

(While reviews for this novel are positive, some downright glowing, there are also a few that, while admiring Wray’s ambition and skill, don’t love its length (roughly 500 pages), nonlinear structure and tendency to meander. This gentleman enjoys a good meandering, though, and Wray’s meanderings are spectacular. Without them we wouldn’t get several hilarious summaries of Waldy’s father’s science fiction or the section written in the voice of Joan Didion. Besides, Wray’s genius needs the space to unfurl. The fellow writes sentences like someone that loves doing so and also owns a top-notch brain.) END_OF_DOCUMENT_TOKEN_TO_BE_REPLACED

Dance is one activity that evokes an immediate visceral response in people–they either love it or hate it. Yet bodily movement is critical for human health and dance has long been one of most accessible kinds of exercise. Even the most ancient human civilizations engaged in some form of dance, whether for ritualistic, artistic or romantic expression.

We Americans don’t consider ourselves to have much of a dance tradition, but in “Hoedowns, Reels, and Frolics: Roots and Branches of Southern Appalachian Dance” (University of
Illinois Press, 2015) Philip Jamison explores the many, varied forms of dance native to Southern Appalachia. Jamison, an old-time musician and flatfoot dancer, examines the distinctive square dances, step dances and reels of the mountain region and traces their roots back through time. END_OF_DOCUMENT_TOKEN_TO_BE_REPLACED

I like reading about real people — what happens to them and how they feel about their experiences. But I don’t want to read harrowing tales of survival. I want something lighter. I’ve read a number of these types of books recently that I recommend.

Some people write about making changes in their lives:

END_OF_DOCUMENT_TOKEN_TO_BE_REPLACED 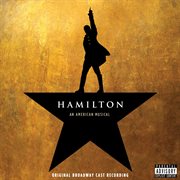 A hip-hop-inspired Broadway musical about founding father Alexander Hamilton seems as unlikely as Hamilton’s own historic rise. Born out of wedlock and orphaned as a young child, he struggled out of poverty and became one of our nation’s most powerful political leaders. “Hey yo, I’m just like my country, I’m young, scrappy and hungry,” Hamilton sings in “Hamilton: An American Musical,” created by Lin-Manuel Miranda (composer, writer, lyricist, actor and all-around genius). This show is a smash hit, with even terrible seats going for hundreds of dollars. And just a couple of weeks ago President Obama hosted local students and the cast of “Hamilton” for a daylong celebration of the arts in America. END_OF_DOCUMENT_TOKEN_TO_BE_REPLACED 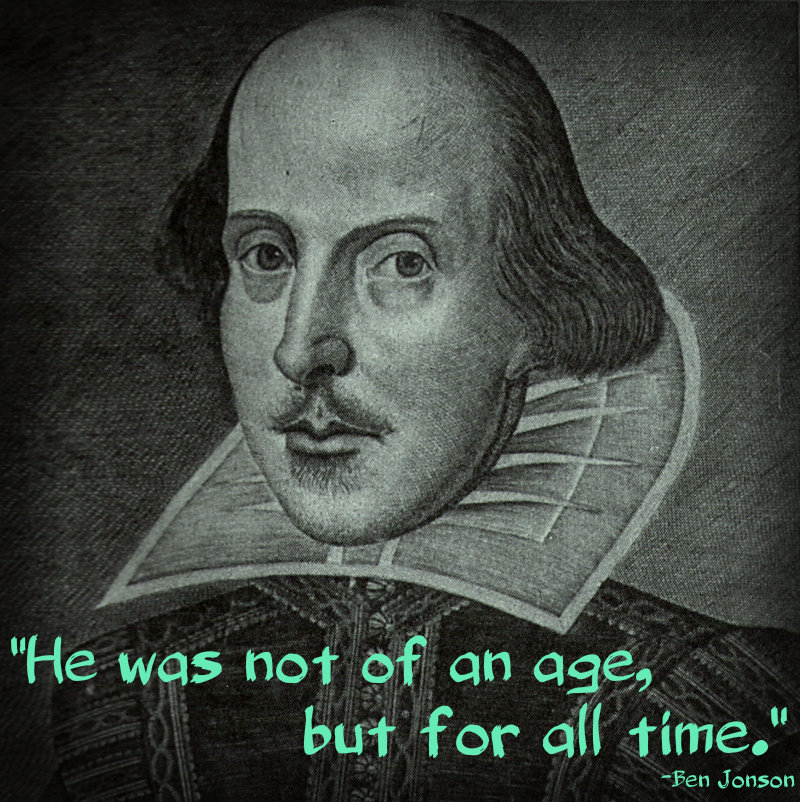 Yes, Shakespeare’s works are over 400 years old. And some of them have aged better than others. There is archaic language that requires some effort, but when it comes to storytelling and wordplay, Shakespeare is peerless. END_OF_DOCUMENT_TOKEN_TO_BE_REPLACED