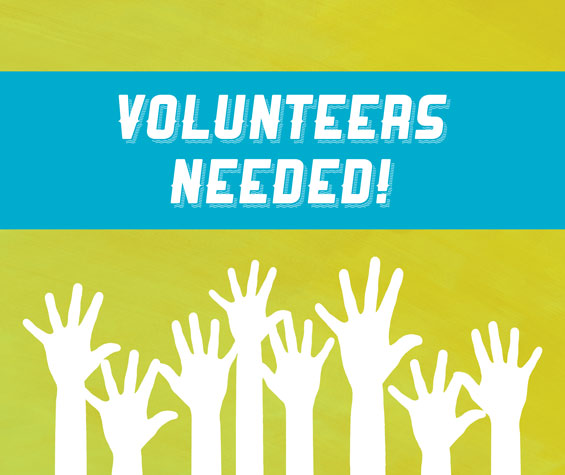 If you’re a non-profit organization in need of volunteers, the Columbia Public Library invites you to set up a table at our MLK Day of Service Volunteer Fair scheduled for Monday, January 20 from 11 a.m.-2 p.m.

If your group is interested in participating, please fill out the online registration form. 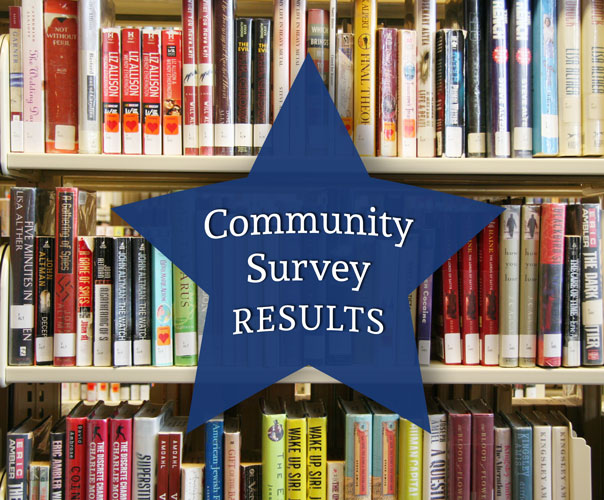 Results from the community survey conducted on behalf of Daniel Boone Regional Library (DBRL) show high satisfaction rates among residents in Boone and Callaway Counties. Survey results show a 96% satisfaction rate for service provided by library staff, 92% of those surveyed were satisfied with the overall quality of public library services and 98% agreed with the statement “I think libraries are important to our community.” The community survey was conducted over the summer and the data analyzed this fall by ETC Institute out of Olathe, Kansas. 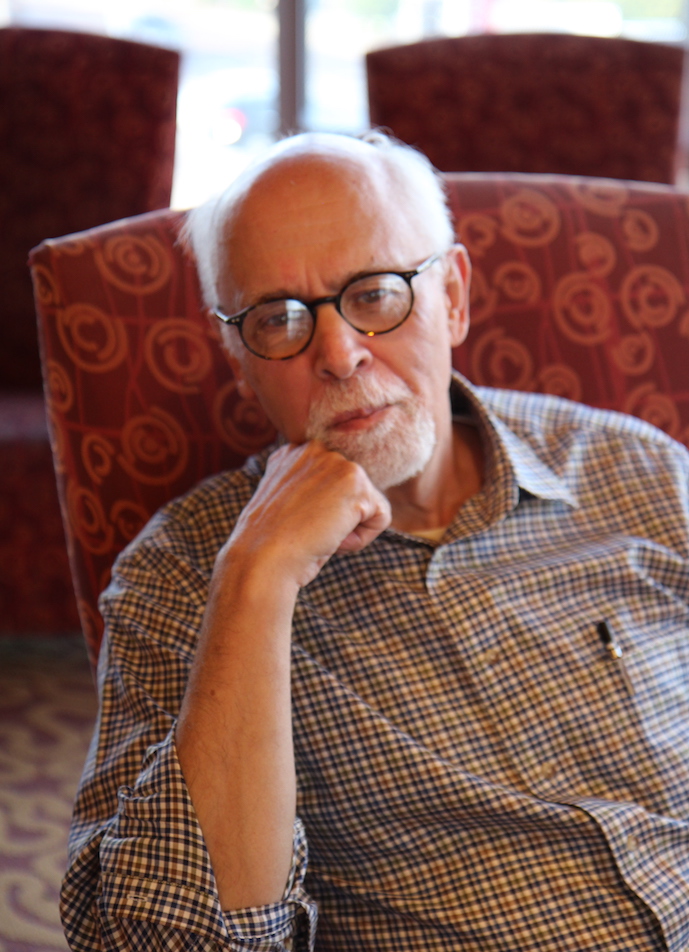 Phil Harrison and his family have called Columbia home for over four decades. Phil is retired from the University of Missouri system, where he worked for ten years as assistant to the president. Now he fills his time with volunteer activities, reading and foreign travel. He and his wife have three daughters, one in St. Louis and two in Chicago: a postdoc at Washington University, an actor and a speech pathologist.

If you’re interested in knitting, painting, cooking, sewing or other arts and crafts, take a look at the streaming video classes offered by Creativebug and now available through the Daniel Boone Regional Library website. With your library card, you get unlimited access to more than 1,000 award-winning art and craft video classes for all skill levels taught by recognized design experts and artists.

With the library’s new online registration system, you can reserve library meeting spaces online or register for library events and classes with a few clicks. 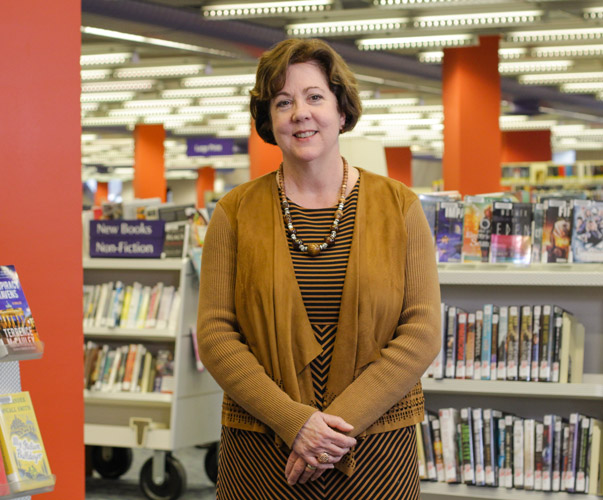 The regional system concept allows libraries to work together under a formal, legal contract as a single entity. When you hear or read “Daniel Boone Regional Library,” you know that we are operating on behalf of all of our members. 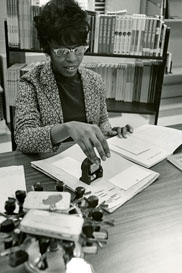 As a 60th anniversary project, we’ve been adding more historical images of library services, staff and patrons into the online Community History Archive.

We have also created new galleries of photos related to specific subjects, like the construction of the first 100 W. Broadway building or the “La Colomba” sculpture that sits outside the Columbia Public Library. Take a look! 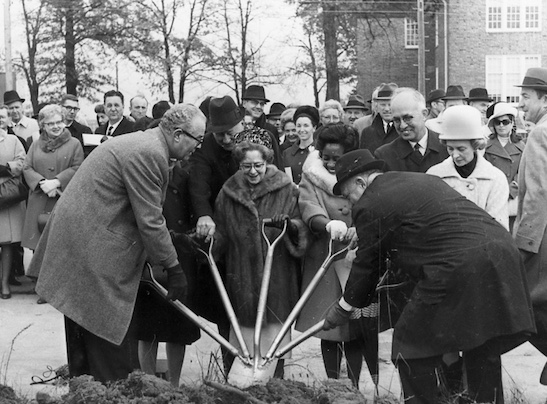 Back in the 1950s, the Missouri State Library promoted the formation of regional library systems throughout the state. Several Mid-Missouri library districts recognized the value of this initiative and came together to form the Daniel Boone Regional Library (DBRL) system in 1959. Today DBRL serves 223,303* people throughout Boone and Callaway Counties. 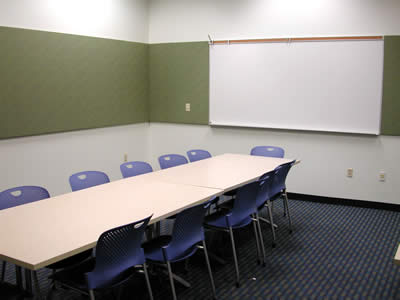 Many non-profit community groups use public meeting space at our libraries. Now it’s even easier to reserve meeting and study rooms through our new online reservation system. You can see a live view of which rooms and times are available and request a reservation with a few clicks. Room reservation requests will also continue to be accepted over the phone. 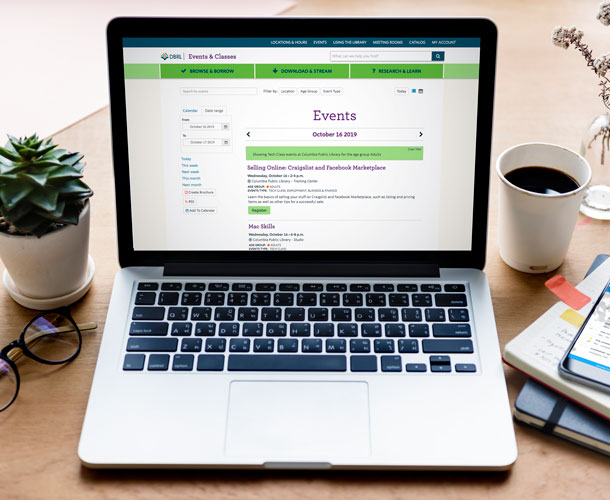 With the debut of the library’s new Events section, you can now register online for library programs and classes by clicking the “Register” button that appears below an event listing. You will receive email and text reminders of your registration, as well as notifications if an event is canceled or rescheduled. Call-in registrations will also continue to be accepted. 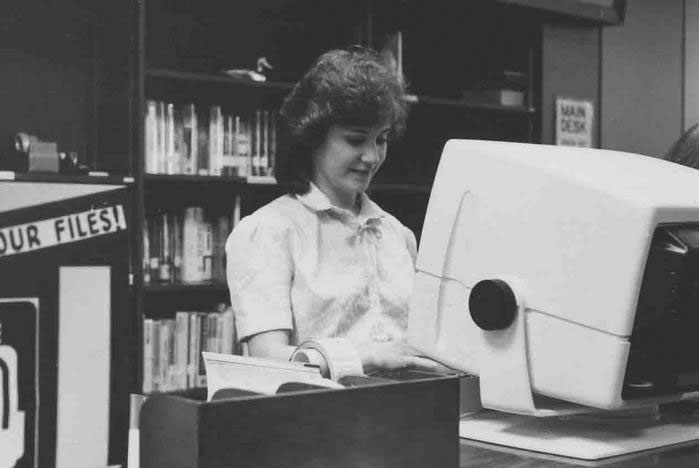 In 1959, several Mid-Missouri library districts came together to form the Daniel Boone Regional Library system. Today DBRL serves 223,303* people throughout Boone and Callaway Counties, and we want to include you in celebrations of our 60-year milestone. As part of our celebrations, we’re featuring displays at two of our libraries. The following are on display throughout October.