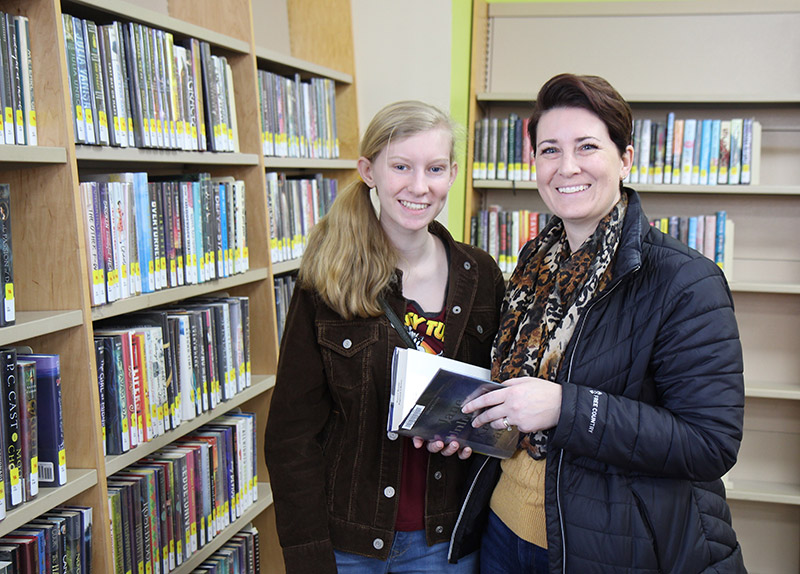 We welcomed the community to the Holts Summit Public Library in March 2019.

The Callaway County Library District Board of Trustees assured voters that the hours at the Holts Summit library would be expanded if Callaway County voters approved Proposition L, which they did last June. Proposition L called for a six-cent increase to the library district’s operating levy, the first increase in 53 years.

Along with the new hours, other improvements are planned for Callaway County in 2021, including more books, music, movies, early learning kits and technology resources and replacing the community outreach van which staff use to deliver library materials to homebound patrons and to community centers.