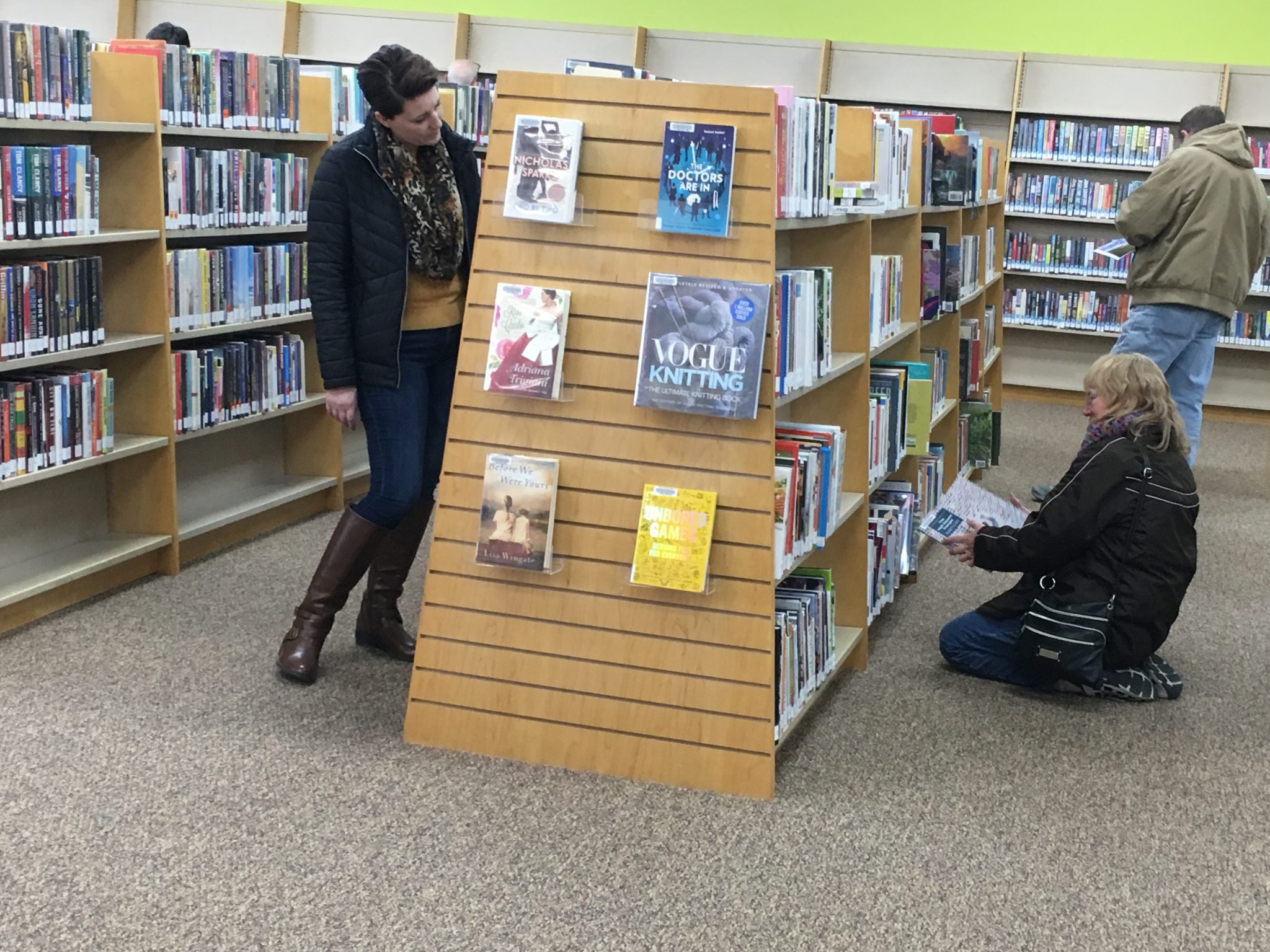 The new Holts Summit Public Library opened March 5. Since its opening, the library has been busy. Within the first month, 273 new people signed up for library cards and more than 3,200 items circulated, surpassing a 2018 monthly average of 850 items checked out through the Holts Summit bookmobile and Library-To-Go lockers. In addition, 42 children attended the “Royal Tea Party,” 51 youth attended the “STEAM Fair” and 84 people came to “Animal Tales Presents: Born to Be Wild.”

“The response to the new library has been phenomenal,” said Sara Henry, Callaway County library services manager. “We’ve been very busy, and it’s been so rewarding to see people come in through the doors to browse the collection, attend a program or sit down and read a magazine.”

“We expected the new library to be popular, since Holts Summit was our busiest bookmobile stop, but the usage is far greater than what we dreamed it would be,” said Margaret Conroy, executive director of the Daniel Boone Regional Library.

People can check out books, DVDs and music CDs; use the free Wi-Fi or the public computers; and attend events at the Holts Summit Public Library. This library is part of the Daniel Boone Regional Library system, serving Boone and Callaway Counties.