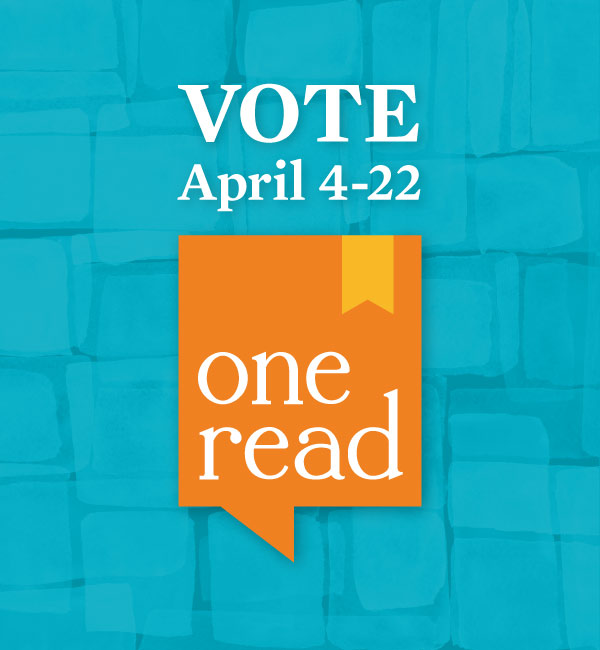 The One Read reading panel of community members from Boone and Callaway Counties narrowed the list of more than 210 book suggestions for the 2022 One Read community-wide reading title to two top contenders. From April 4-22, you can cast your vote for either “The Big Door Prize” by M.O. Walsh or “Deacon King Kong” by James McBride.

Vote online at oneread.org. Ballot boxes will also be set up at library locations in Ashland, Columbia, Holts Summit and Fulton and on the bookmobile. The winning title will be announced May 24. 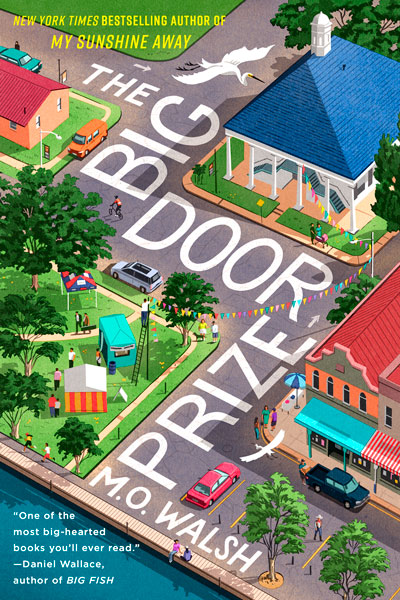 “The Big Door Prize” by M.O. Walsh
An unassuming booth shows up at a Deerfield, Louisiana grocery store, promising to reveal your true life potential for a mere two dollars and a swab of DNA from your cheek. Suddenly, store owners, nurses and teachers are striving to be cowboys, magicians and athletes. The steady and quietly happy marriage of Douglas and Cherilyn Hubbard is disturbed by Cherilyn’s readout from the mysterious machine, which declares her true life calling to be “royalty.” Meanwhile, teenager Jacob tries to figure out who he is after the death of his twin brother, Toby. And Toby’s troubled ex-girlfriend, Trina, plots revenge. M.O. Walsh addresses serious topics with a light hand in this offbeat and charming novel about small-town life, relationships and the power of dreams. 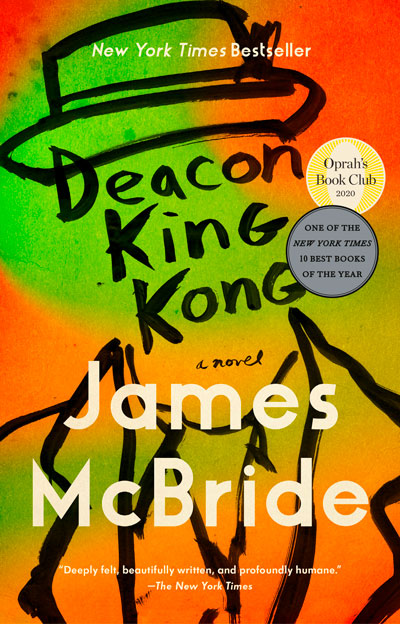 “Deacon King Kong” by James McBride
This exuberant work of historical fiction follows the fate of a largely Black and Latinx cast of characters living in and around a New York housing project in the fall of 1969 after a hard-drinking church deacon known as Sportcoat shuffles into the courtyard and – in front of everyone – shoots the ear off of the local drug dealer. This event brings all elements of the neighborhood into Sportcoat’s orbit, from the Five Ends Baptist Church members and a white policeman trying to protect the old man, to mob bosses and drug kingpins seeking revenge. Throw in a bit of romance, mystery and a hidden treasure, and you’ve got a romp of a novel that paints a vivid portrait of a community undergoing enormous change.

Now in its 21st year, One Read is a community-wide reading program coordinated by the Daniel Boone Regional Library that encourages adults of all ages to read and discuss a single book. It is co-sponsored by a task force of local businesses, agencies, academic institutions and other groups. More information about related One Read topics can be found at oneread.org.