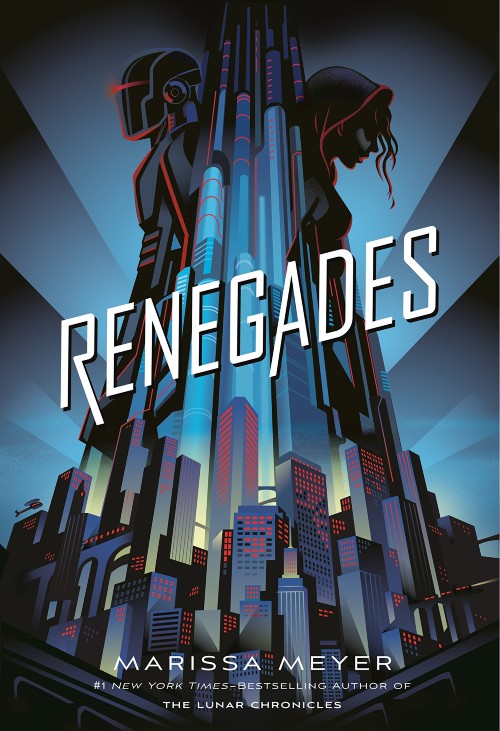 After three months of competition, central Missouri teens have selected their March Madness Teen Book Tournament Champion! We began with a list of 16 finalists which included bestsellers such as “Dear Martin” by Nic Stone and popular series starters like “To All the Boys I’ve Loved Before” by Jenny Han.

Many thanks to the teachers and school librarians who have supported this program, and to all the teens who have participated! And now, our 2021 champion is…

Subscribe to our teen program newsletter to get a sneak peek of this year’s Summer Reading program, “Tales & Tails.” Through this program, the library challenges young adults to read for 15 hours, share three book reviews and do seven of our suggested activities. Complete the challenge, and you will be eligible to win some pretty awesome prizes like an Amazon Fire tablet! More information to come later this month.

VOTE NOW through April 7 for the tournament champion!

Thank you to all the young adults who have shared their favorites with us! So far, we’ve collected nearly 100 ballots from dozens of area teens. With each round of voting, teens’ names have been entered into a drawing for a chance to win an Amazon Fire tablet. The book tournament winner will be announced on Friday, April 9. END_OF_DOCUMENT_TOKEN_TO_BE_REPLACED

VOTE NOW through March 22 for the final two contending titles!

During the months of February and March, area young adults have eliminated 12 books to determine their top four favorite titles in the March Madness Teen Book Tournament. Below is the list of contenders remaining after the first two rounds of voting. If you are just joining us, here’s a recap of how you can participate for a chance to win an Amazon Fire tablet. END_OF_DOCUMENT_TOKEN_TO_BE_REPLACED

After an exciting two months of voting, DBRL is proud to announce the Elite Eight in our March Madness Teen Book Tournament. However, if you are just joining in the fun, here’s a little background to get you caught up. Through a series of votes, we are narrowing the library’s list of the 16 most popular teen books to one grand champion.

Each round you vote, your name will be entered into a drawing for a chance to win an Amazon Fire tablet. Limit one ballot per person, per round. March Madness is open to all teens ages 12-18 who live in either Boone or Callaway County, Missouri. END_OF_DOCUMENT_TOKEN_TO_BE_REPLACED

At the Daniel Boone Regional Library, preparation for March Madness begins in the early winter months when we announce our 16 most popular teen books. This gives you several weeks to read as many of these titles as possible.

Vote through March 5 for your favorite 8 books. Then, the competition heats up, as each week in March, young adults vote to narrow down the list of contenders until a single title emerges as the Mid-Missouri teen book champion!

Each round you vote, your name will be entered into a drawing for a chance to win an Amazon Fire tablet. March Madness is open to all teens ages 12-18 who live in either Boone or Callaway County, Missouri. END_OF_DOCUMENT_TOKEN_TO_BE_REPLACED

Earlier this summer, we invited library patrons of all ages to tell us about themselves in just six words. We had an overwhelming response of nearly 115 submissions! You can view the full album of Six-Word Memoirs on the library’s Facebook page. In the meantime, here is a collection of memoirs from the 24 teens who participated in this online program. END_OF_DOCUMENT_TOKEN_TO_BE_REPLACED