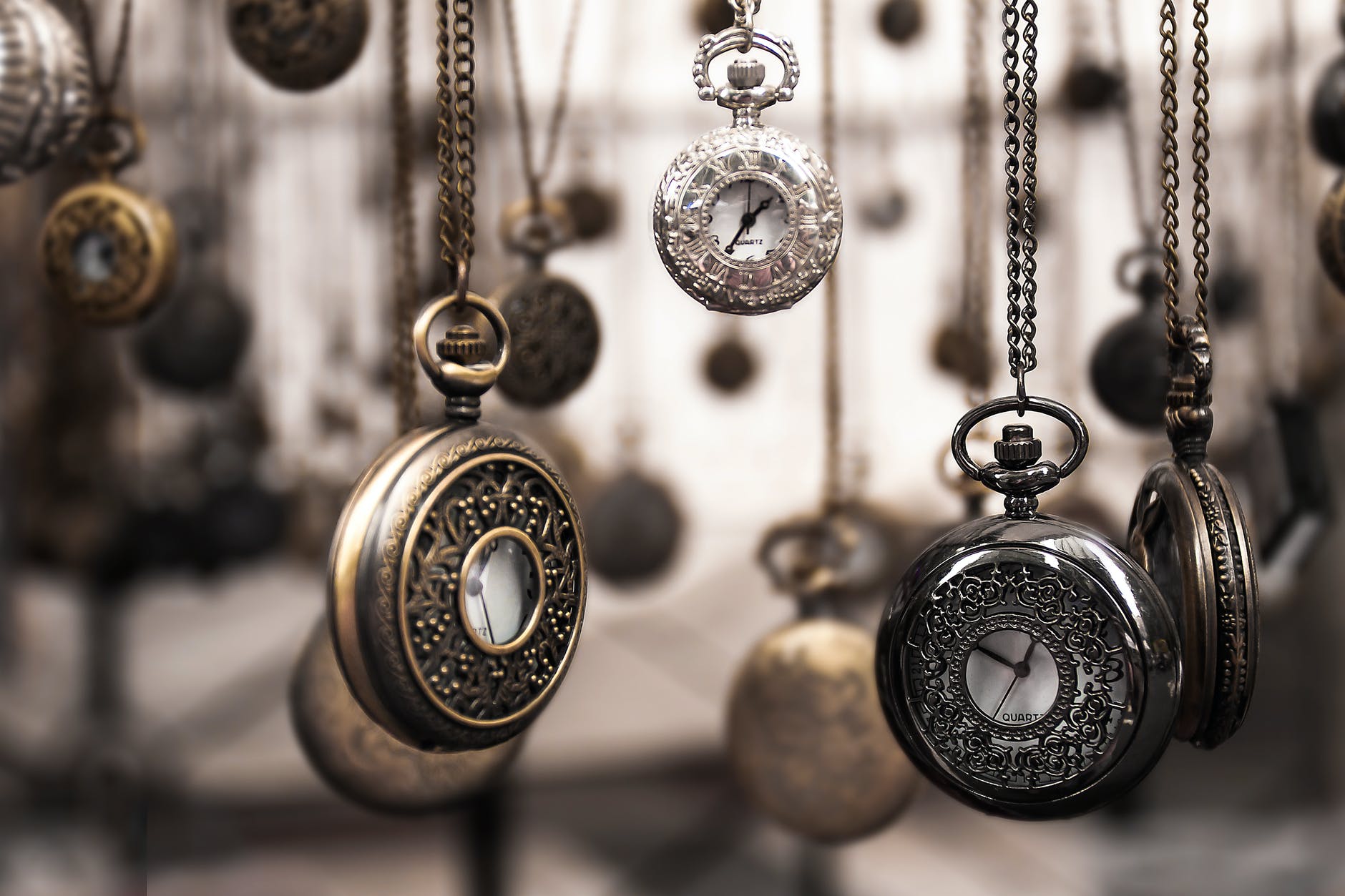 Like many people, I am fascinated by the concept of time travel. According to National Geographic, “More than 50 scientific papers are published on time travel every year.” Not surprising, numerous books have also been written on the subject. Remember Washington Irving’s “Rip Van Winkle,” and H. G. Wells’ “The Time Machine“? Movies, such as the classic “Back to the Future” trilogy, “Jumanji” and “A Christmas Carol” further sparked our imaginations.

But is time travel even possible? Nobody really knows for sure, but it’s safe to say answering this question requires a basic understanding of physics, Einstein’s theory of relativity, and, more specifically, the speed of light.

Traveling into the future might be possible at some point. This is because we know time is affected by gravity. A clock atop a tall mountain moves a bit faster than a clock at the base of that mountain, where the gravity is stronger. However, the difference is minuscule, according to Duncan Agnew, a geophysicist at the Scripps Institution of Oceanography in San Diego. “In 10 years, two clocks that are 1,000 meters apart from each other in height will be off by just 31 millionths of a second,” Agnew said.

NASA also provides some insights. Additionally, their high-powered telescopes can observe light that was emitted by stars and galaxies as they appeared long ago. So, although the NASA scientists can’t travel to the past, they are able to see things that happened in the past.

The late English theoretical physicist, cosmologist and author, Stephen Hawking provided his own tongue-in-cheek thoughts on time travel at a symposium in 2012. “I have experimental evidence that time travel is not possible.” He went on say that he had organized a party for time-travelers. But after sending out invitations after the party, “I sat there a long time, but no one came.”

When it comes to time travel, we have no idea what the future will bring. But you and your family can do some fun time-related activities. For instance, help your children revisit a moment in time by creating a family time capsule. Or, encourage them to pretend to go into the future by helping them make a time machine!

Of course, read, read, read! DBRL has a plethora of time travel books for children. Here are just a few!