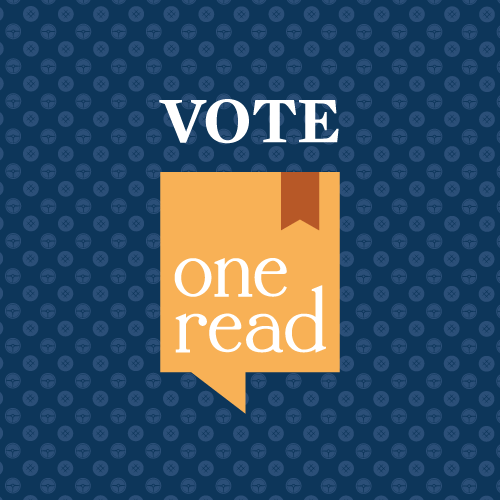 The One Read reading panel of community members from Boone and Callaway Counties narrowed the list of more than 160 book suggestions for the 2019 One Read title to two top contenders. Between April 15-May 3, the public can cast their vote for either “Nomadland: Surviving America in the Twenty-First Century” by Jessica Bruder or “Sourdough, or Lois and Her Adventures in the Underground Market” by Robin Sloan.

Ballot boxes will be set up at the Daniel Boone Regional Library locations in Ashland, Columbia, Holts Summit and Fulton, on the bookmobile and at Barnes & Noble Booksellers in Columbia. People can also vote online at oneread.org. The winning title will be announced May 29. 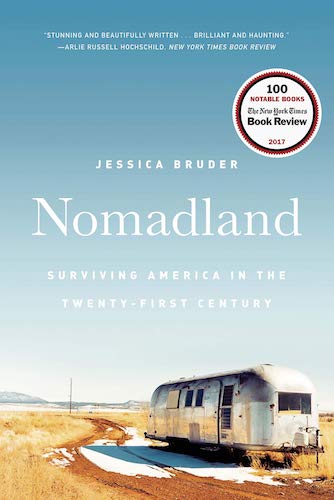 “Nomadland: Surviving America in the Twenty-First Century” is a compelling work of immersive journalism that describes the lives of nomadic workers who travel from one temporary job to another to make ends meet. Working long hours at beet harvests and walking miles in Amazon warehouses, these mostly older Americans live in their RVs, cars or vans and represent an increasing population of migrant workers living just this side of homelessness. Author Jessica Bruder provides both a critique of our current economy and a celebration of human resourcefulness and resilience. It was named a New York Times Editors’ Choice and a Library Journal Top Ten Book in 2017. 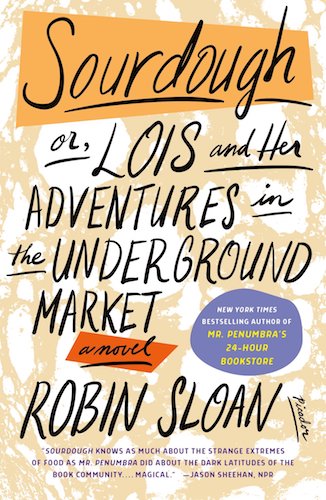 “Sourdough, or Lois and Her Adventures in the Underground Market” by Robin Sloan was named one of the best books of 2017 by NPR and the San Francisco Chronicle. The main character, Lois, codes software for a San Francisco robotics company, surviving on nutritive gel and suffering from burnout until an about-to-be-deported acquaintance entrusts her with the care of his mysterious sourdough starter. The delicious bread she bakes changes the course of her life, thrusting her into the world of an underground food market. This novel pokes fun at start-ups while exploring foodie culture and the contemporary workplace. Robin Sloan’s novel is a delicious, quirky romp with a touch of magic.

One Read is a community-wide reading program coordinated by Daniel Boone Regional Library and cosponsored by a task force of local businesses, agencies, academic institutions and other groups that encourages adults of all ages to read and discuss a single book. More information about all the submitted titles and related One Read topics can be found at oneread.org.