This February, we heard from nearly 700 people across Boone and Callaway Counties who either attended one of our Community Conversations or filled out our online survey.
We’ve reviewed everyone’s comments and are beginning to draft our next strategic plan based on that information. 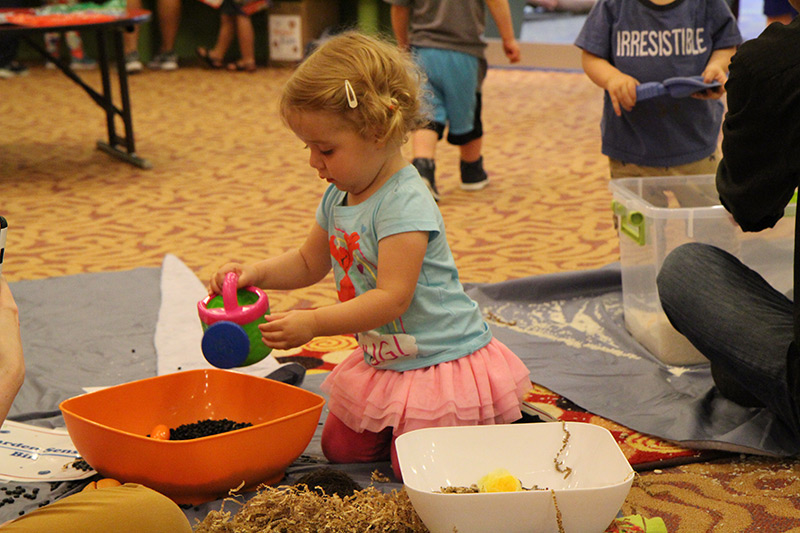 Did you love making worms out of play dough when you were a kid? How about squishing mud between your toes? Or blowing bubbles into the wind? Those were fun times, but they were also learning experiences that helped you get ready for school. It turns out that there’s more to learning than mastering your ABCs and 123s. 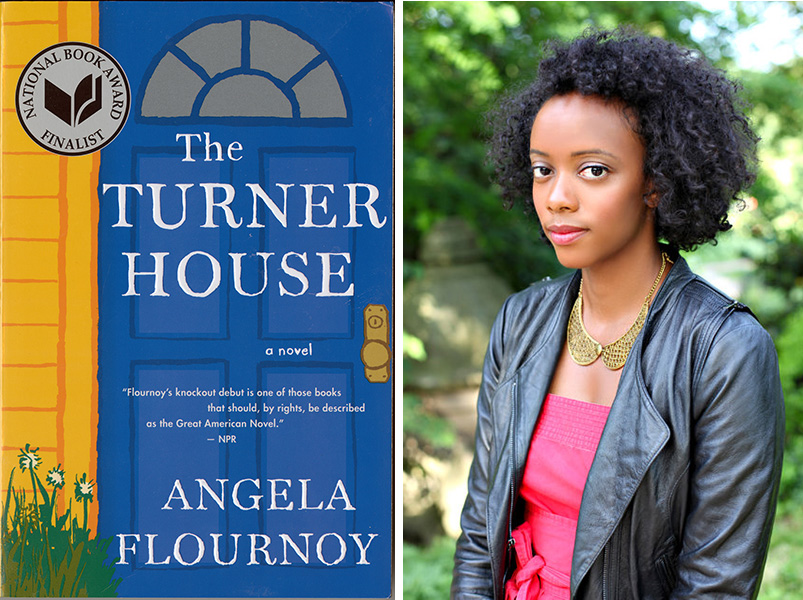 The community voted to read “The Turner House” by Angela Flournoy for this year’s One Read event. This novel was a New York Times notable book of the year and won the 2016 VCU Cabell First Novelist Award. The community is given the summer to read the book in preparation for related programming, including an author talk, in September. 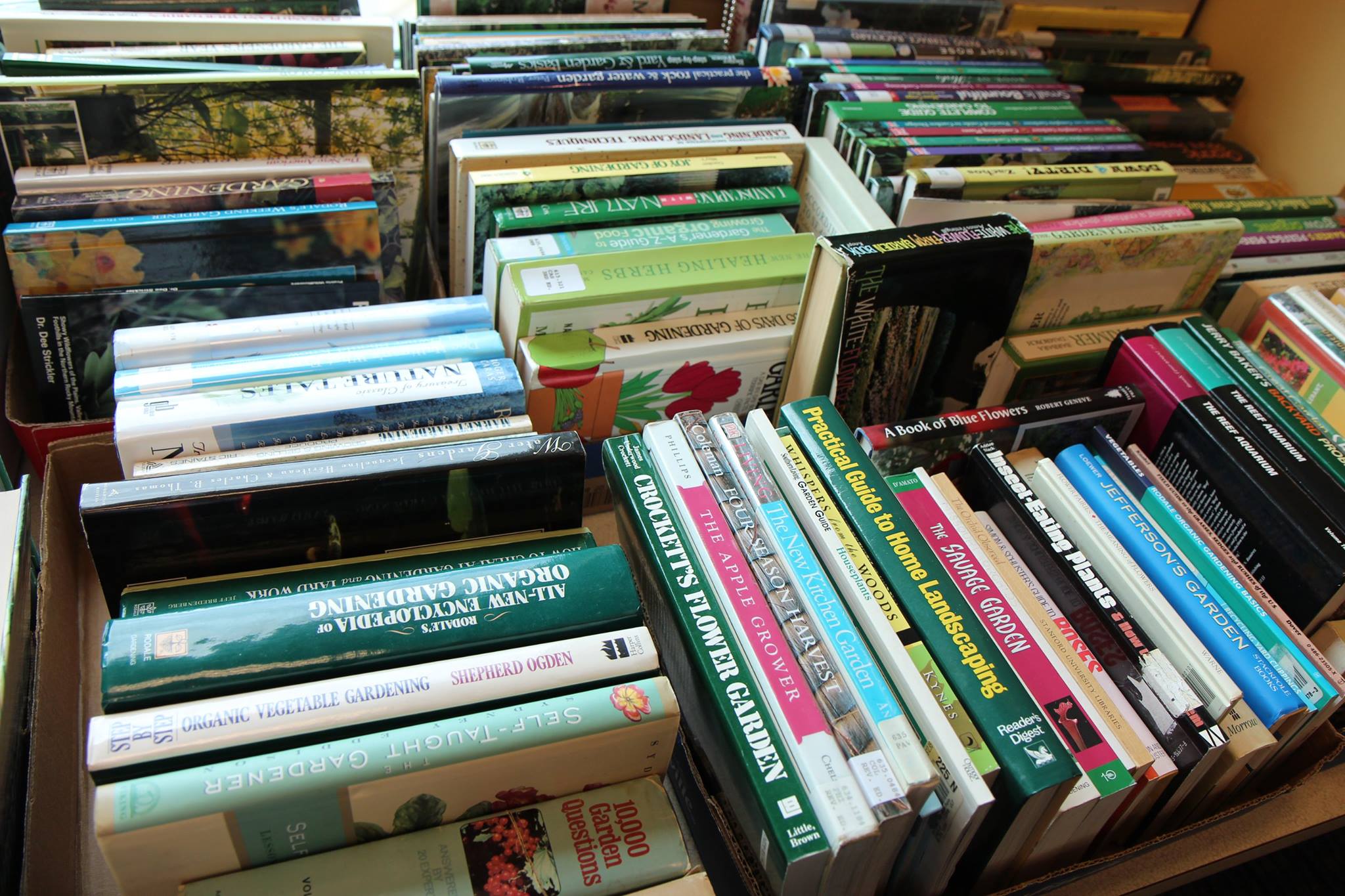 It’s been going on for more than 40 years. The Friends have turned discarded books into cash. Each library is fortunate to have a group of volunteers whose sole purpose is to raise money for their respective libraries, primarily through selling donated used books.

After reviewing both state and federal firearm laws, listening to comments from the public and after careful consideration at the March 16, 2017 board meeting, the Daniel Boone Regional Library Board of Trustees approved a “Weapons Including Firearms” policy recommended by the library’s attorney.

Julie Baka and her family made Columbia home 14 years ago and found the library to be a perfect resource for homeschooling their children. She likes the people in Mid-Missouri and appreciates all the sunshine this part of the country gets. Today, she and her husband own two e-commerce businesses.

What you want in your community is important to us. We are part of that community and we want to know how we can improve and what we can do differently to make your life better.

What would improve your quality of life? That’s the question Daniel Boone Regional Library staff will be asking at a series of community conversations to be held in Boone and Callaway Counties. Everyone will be invited to attend one of the public gatherings or to answer a brief online survey this February.

Really? Such a claim may sound like a fake news story on Facebook, but actually several scientific studies point to numerous ways reading fiction benefits our well-being and improves brain function.