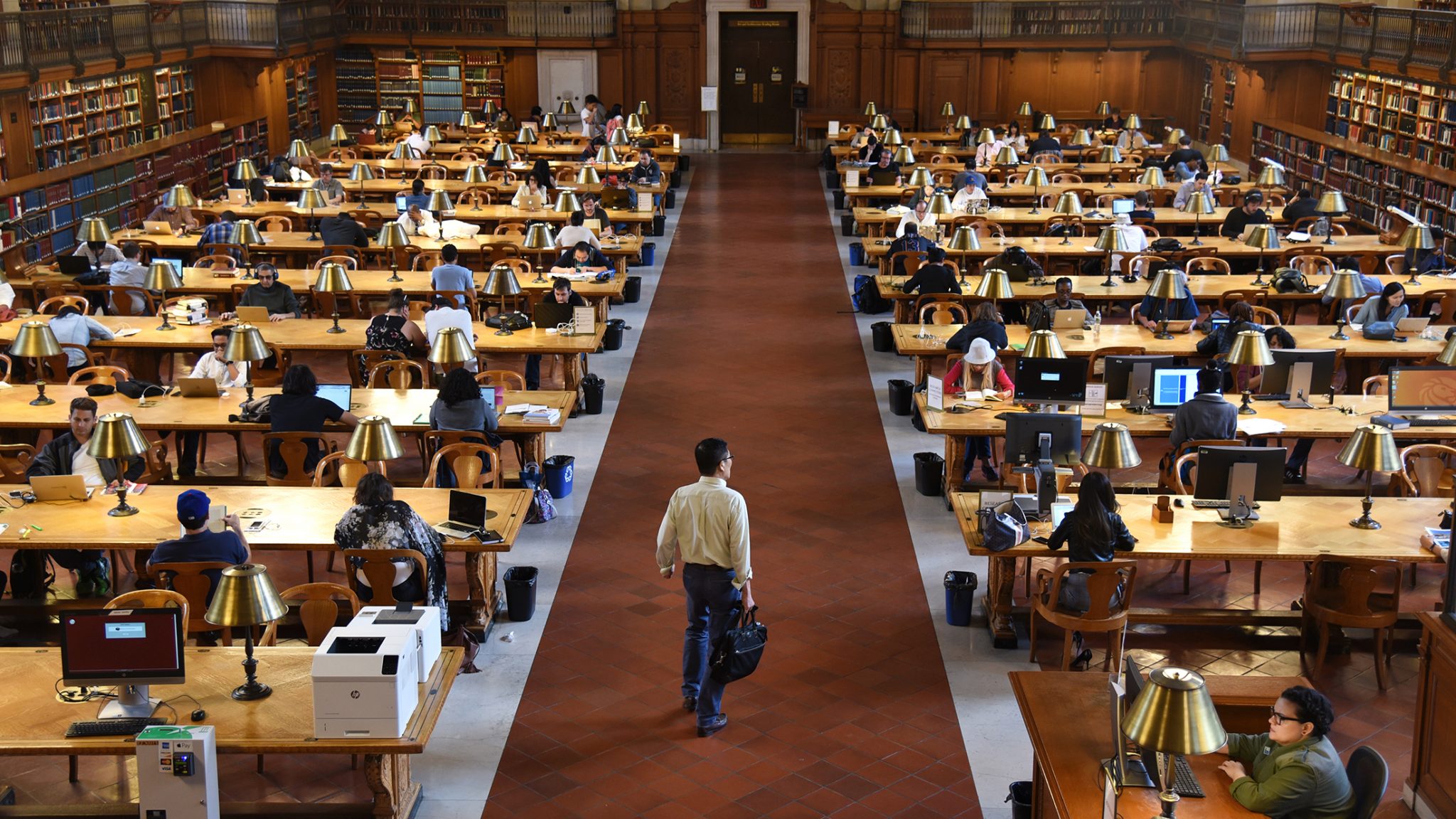 It wasn’t that time stopped in the library. It was as if it were captured here, collected here, and in all libraries …The library is a gathering pool of narratives and of the people who come to find them. It is where we can glimpse immortality …

Deemed a “love letter” to the New York Public Library system, this documentary from Frederick Wiseman records the abundance of services its 92 branches provide. From piano recitals to after school tutoring and an amusing stint in the telephone reference department, this long-winded film runs the gamut of ways that the public library is an indispensable community hub.

“Ismael: The Last Guardian of an Ancient Islamic Library” (2016)

Ismael Diadié Haidara is long descended from book keepers, inheriting thousands of priceless historical manuscripts that were threatened during the 2012 Tuareg uprising in Mali. This short film tracks his efforts to preserve select pieces through digitization while most remain hidden, scattered across Mali and Spain.

“The Hollywood Librarian: A Look At Librarians Through Film” (2009)

This documentary juxtaposes interviews of real life librarians with the strict, stuffy Hollywood stereotype found in movies like “Love Story,” “The Music Man” and “Matilda.” The love these subjects have for their profession is contagious. One duly claims, “Google can’t beat [us]!”

In lieu of an institution, “Kakao” began collecting books to share with his community and earned the title of “book trafficker” in the Recife favela where he grew up. While media attention helps him secure funds for a brick and mortar space popular with school-age kids, he also makes house calls to deliver his neighbors’ requests. 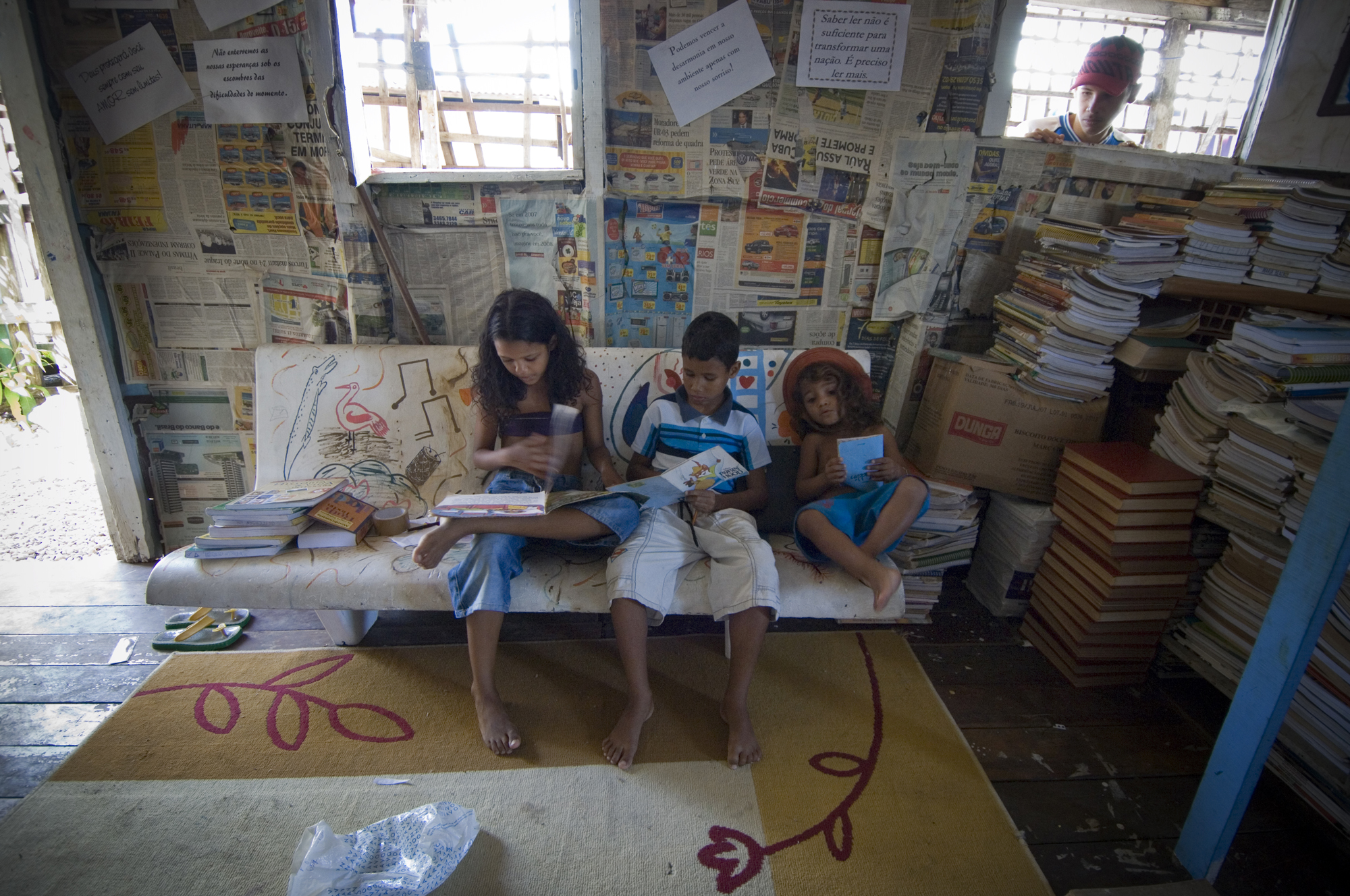