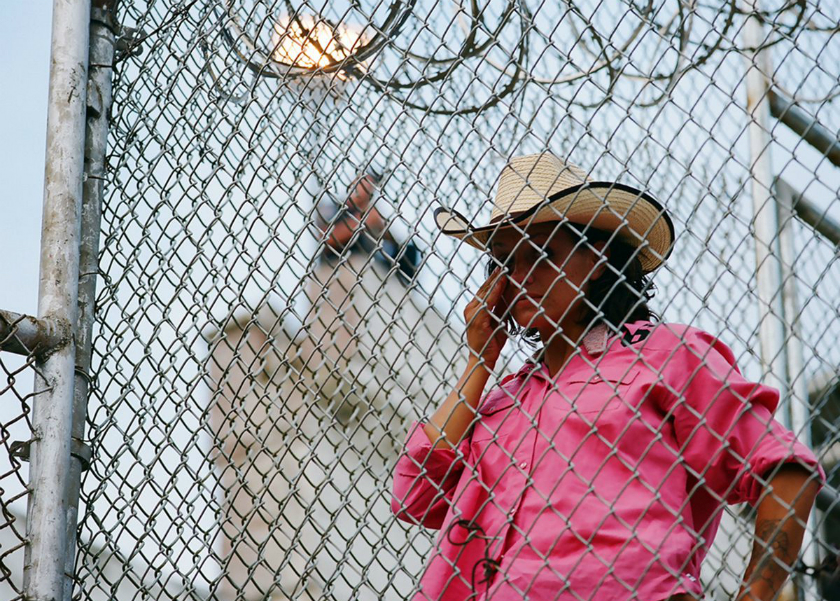 Some prisons have developed special programs that prisoners can participate in as part of their prison sentence. The aims of these programs may vary, but their impact on prisoners and outside communities can be profound. Check out these documentaries about special prison programs:

Go behind the Oklahoma State Penitentiary walls to follow convict cowgirls on their journey to the Oklahoma State Penitentiary Rodeo. Part Wild West show and part coliseum-esque spectacle, it’s one of the last of its kind — a relic of the American penal system. Within this strange arena the prisoners become the heroes while the public and guards applaud.

Takes viewers inside Louisiana’s maximum security prison at Angola, where the average sentence is more than 90 years. It documents an extraordinary hospice program where hardened criminals care for their dying fellow inmates. In doing so, they embark on a journey that may end in personal rehabilitation.

An overcrowded maximum-security prison in Alabama is dramatically changed by the influence of an ancient meditation program. The film tells a dramatic tale of human potential and transformation as it closely follows and documents the stories of the prison inmates as they enter into this arduous and intensive program.