June 6 is the 76th anniversary of the Allied Invasion of Europe, otherwise known as D-Day or Operation Overlord. While the military invasion has been recounted ad-nauseum over the decades, what is far less well-known is how espionage and deception were perhaps just as crucial to the success of the operation. The British Secret Service, MI6, which ran nearly all of the espionage efforts, was an efficient enterprise run by genius spymasters. Their uncanny success was assisted even further by the fact that they had broken the German Enigma code and could intercept nearly all messages sent to German spies (See “Enigma: The Battle for the Code” for a thorough account of this breakthrough). Special agents involved in espionage ran the gamut. From mad fantasists to scions of old European aristocracy and ne’er-do-wells who could seduce, lie and cajole their gullible German handlers, they were a crop of outlandish and brilliant women and men who helped turn the tide of war. 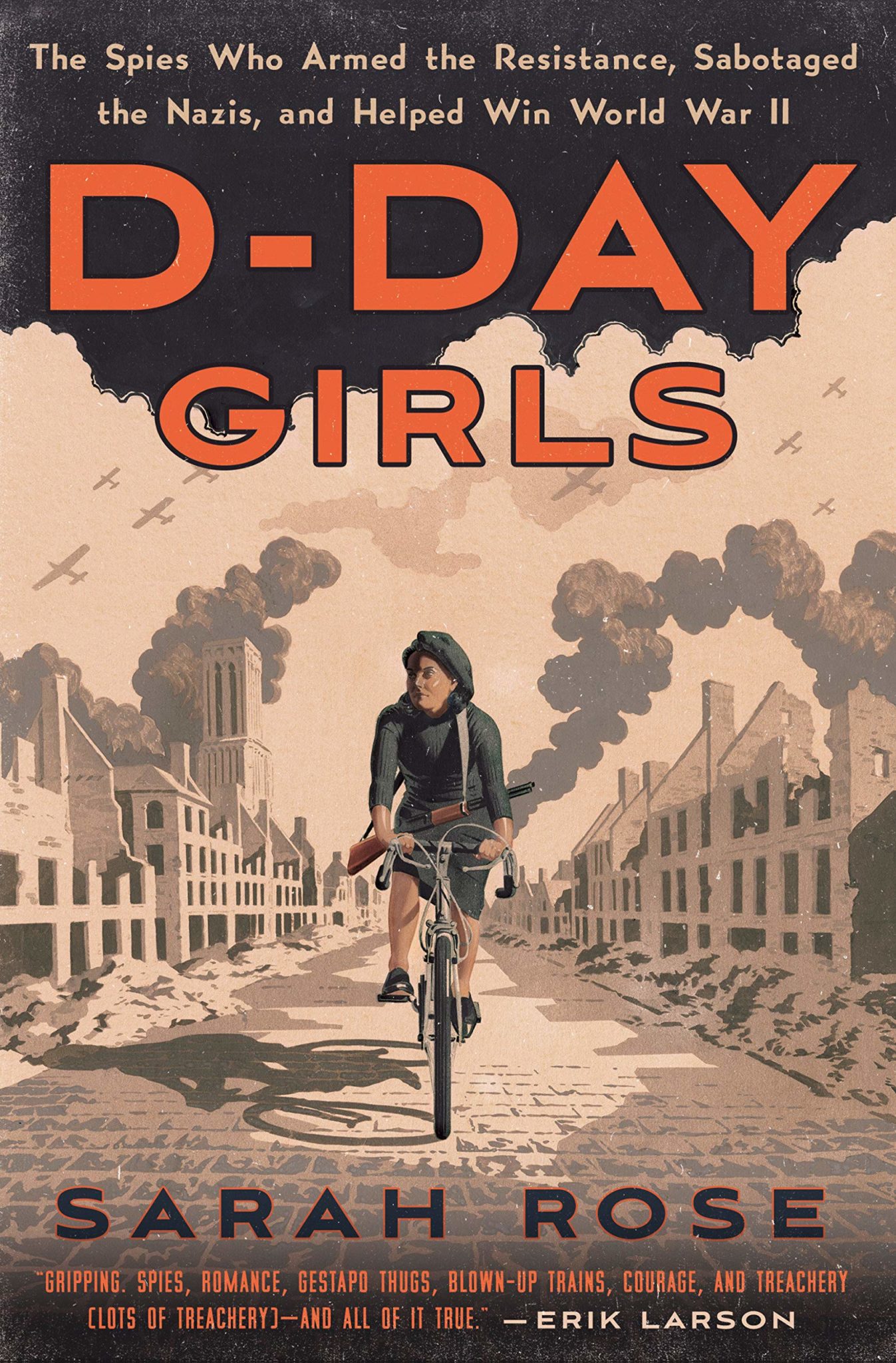 Among the many bizarre characters in the special agent theater of World War 2 was Juan Pujol, a Spanish citizen and chicken-farmer who had once fought on the side of the fascists during the Spanish Civil War, but who eventually turned against the movement. “Agent Garbo” by Stephen Talty is the book that sketches out his rise to be one of the most trusted secret agents in the Nazi camp. Yet, Pujol was a double agent working solely for the British who had an imagination as fantastical as it was believable. What was perhaps most remarkable about his capers is that he was able to distract Hitler into believing that he needed to send, three days after D-Day, several Panzer infantry divisions to the Calai area, which diverted them from the real breakthrough routes that the Allies actually needed to penetrate France. That his fantasies were utterly believable to the Germans is an understatement: after the war he was awarded both the Iron Cross and the British Victoria Cross for his efforts.

Another little known band of secret agents helped pave the way for a successful Allied invasion. Last year’s “D-Day Girls” by Sarah Rose is an intricately researched and valuable contribution to the canon of World War 2 topics, especially regarding the involvement of women in the war effort. The D-Day Girls consisted mostly of refugees from the continent, as well as British citizens fluent in French, in the employ of Churchill’s Special Operations Executive (SOE). These SOE agents were dispatched throughout northern France to serve as provocateurs and double agents. “D-Day was the massive, dense object around which all conversations orbited” for these operatives, says Rose. In addition to intelligence gathering and a near constant actions of industrial and railway sabotage, these women were key figures in finding safe houses in France for British spies and for the eventual Allied invaders.

Women spies were also a crucial part of the French effort to gather intelligence prior to D-Day. In fact, a young woman named Marie Madeleine Fourcade was the main spymaster for the French Resistance.  “Madame Fourcade’s Secret War” by Lynne Olson, tells her incredible story. Although her spy network had been ravaged by the Gestapo by 1943, “the subsector responsible for information about the D-Day beaches remained relatively unscathed.”  Fourcade and a flamboyant French spy named Robert Douin were dual architects of the intricately detailed maps of the Normandy beaches that greatly assisted the Allies during the invasion.

Finally, the book “Double Cross” helps tie many of these disparate stories together. Agents like Juan Pujol, Madame Fourcade and the women heroes of Special Operations Executive in Britain were all part of a larger scheme to help turn the tide of the war. Many were double agents who tricked the Germans into believing that they were either: 1) Civilian non-combatants, as in the case of most of the French spies or, 2) Nazi spies (who were actually working for the Allies). The term “double-cross,” refers to the particularly British feat of capturing a German spy, and instead of summarily executing him, as was done in America, turning these men into double agents. The British were also keen on turning anti-Nazi refugees into double agents, which they easily did with Dusan Popov. Popov was the man whom Ian Fleming loosely based his James Bond saga on and who’s story the majority of “Double Cross” hinges upon. A native of Yugoslavia and a deeply intelligent and attractive man, he was working on a PhD in Germany when the Nazis took power. He quickly found he utterly despised the Nazis and vowed to work against them at all costs. His work, and the work of hundreds of other undercover agents, created conditions favorable to the Allied invasion and doomed the Nazi regime to eventual collapse.