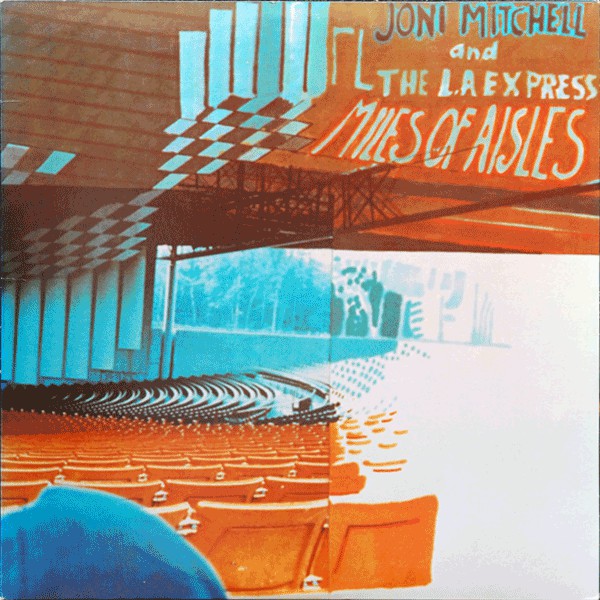 In the 1970s & ’80s, The Ramones asked, “Do you remember Rock ‘n Roll Radio?” Today we ask, “Do you remember attending live music concerts?” I certainly miss seeing shows by my favorite bands and artists like: Rancid, Dropkick Murphys, Groovie Ghoulies and Buddy Guy. As live concerts are still quite a few months away, I decided to do some digging into the DBRL collection to find the best (in my opinion) live recorded music. I included titles from our CD collection and our streaming service, Hoopla. So, here are my choices to get lost in the good ol’ days. Disclaimer: I have mostly avoided the MTV Unplugged-type recordings, as they tend to sound a bit too polished. I prefer the “warts and all” approach to concert recordings; give me banter, give me crowd noises, give me mistakes! I want to replicate the concert experience! In the end, I relented and did add some MTV Unplugged performances to the additional titles list. 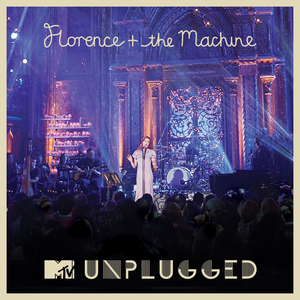