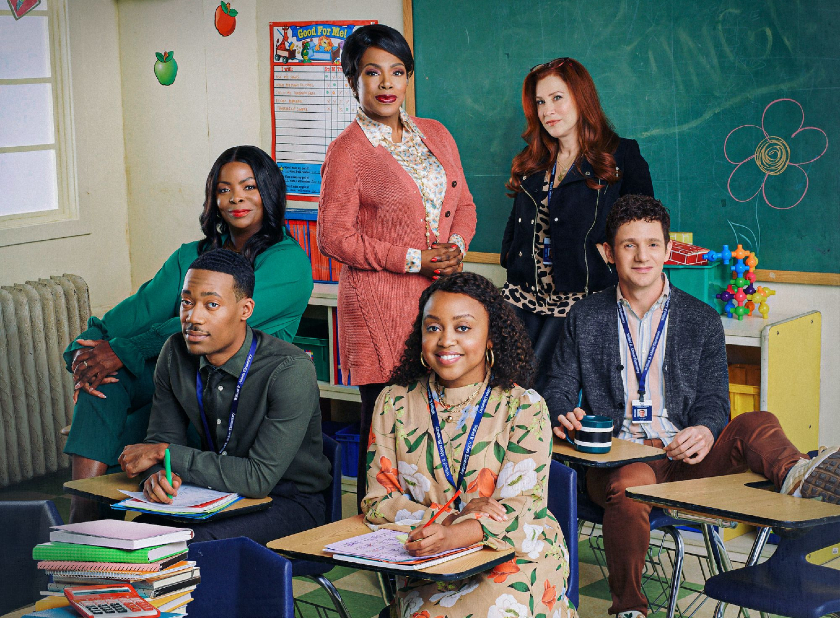 “Abbott Elementary”
Season 1
Website / Reviews
This TV show is a workplace comedy featuring a group of dedicated, passionate teachers — and a slightly tone-deaf principal — who find themselves thrown together in a Philadelphia public school where, despite the odds stacked against them, they are determined to help their students succeed in life.

“The U.S. and the Holocaust”
Miniseries
Website / Reviews
Ken Burns, Lynn Novick, and Sarah Botstein’s three-part, six-hour documentary series examines how the American people and leaders responded to one of the greatest humanitarian disasters of the twentieth century, and how this catastrophe challenged America’s identity as a nation of immigrants and the very ideals of democracy.