Imagine being born into a world whose habitable lifespan your parents and grandparents have allowed to be dramatically curtailed so that a few people could make more money than they otherwise would. Now imagine your parents have forced you to spend your summer vacation in a large house shared with your parents’ friends from college and their respective kids. Now you are in the headspace of Evie, the sardonically hilarious teenage narrator of “A Children’s Bible” by Lydia Millet, a novel I recommend with delirious arm-flailing gusto.

Before calamity strikes, the novel is an exquisitely written comedy. The children make a game of trying to prevent each other from discovering which parents belong to which kids. The parents leave the kids to their own devices (not literally, as they’ve locked their kids’ phones in a safe: the children loathe being in their “analog prison”). Evie’s brother (Jack) is given a children’s bible, and he is inspired. The kids swim, they visit their own little private island. They view their parents as cautionary tales. They meet some children of the ultra-wealthy, and other than a potentially disastrous act of yacht sabotage, get along swimmingly. A child jokes about how their future isn’t long enough to worry about putting on sunscreen. It is funny!

Once calamity strikes in the form of a massive storm, the novel becomes an exquisitely written thriller. The children prepare to flee the flooded estate in search of safer ground. The parents do a lot of sex and drugs. Jack tries to “pull a Noah” and gather as many different animal species as possible. Thanks to the storm, the relatively harmless yacht sabotage may now cause several deaths rather than just a call to the coast guard. Once the children flee, their journey is stopped short by the storm’s destruction, so they seek refuge at a farm. A child is born. A group of gun-toting monsters arrive to steal resources and hurt people. The only ending I’ll spoil is Jack’s thesis about Christianity: God is nature, poetry (or art) is the holy spirit, and Jesus is science. As in, if we believe in science we can be saved.

If you’d like to read a good review that correctly gushes about “A Children’s Bible,” I recommend the review linked to by this link.

In addition to writing brilliant fiction, Millet has a master’s degree in environmental policy and works for a non-profit (Center of Biological Diversity). Her previous novel (published in 2016), “Sweet Lamb of Heaven” featured a sociopath gathering political power in part by convincing the religious community that he was religious merely by repeatedly claiming to be religious even as his actions made clear that no religious lesson had ever penetrated whatever remained of his heart. In “A Children’s Bible,” a character notes that “Diseases are migrating fast these days. Look at the bats.” Everyone should read Lydia Millet. To start with, here are a couple sentences from an interview published at lithub.com:

“I’ve felt astonished by our apparent inability to panic as a culture,” Millet told me, wondering over our country’s collective refusal to take climate change seriously. “Our sort of frozen, inarticulate, ambient smugness about everything. Our selfishness; the way we set our sights so defiantly on our personal matters to the exclusion of everything else.” 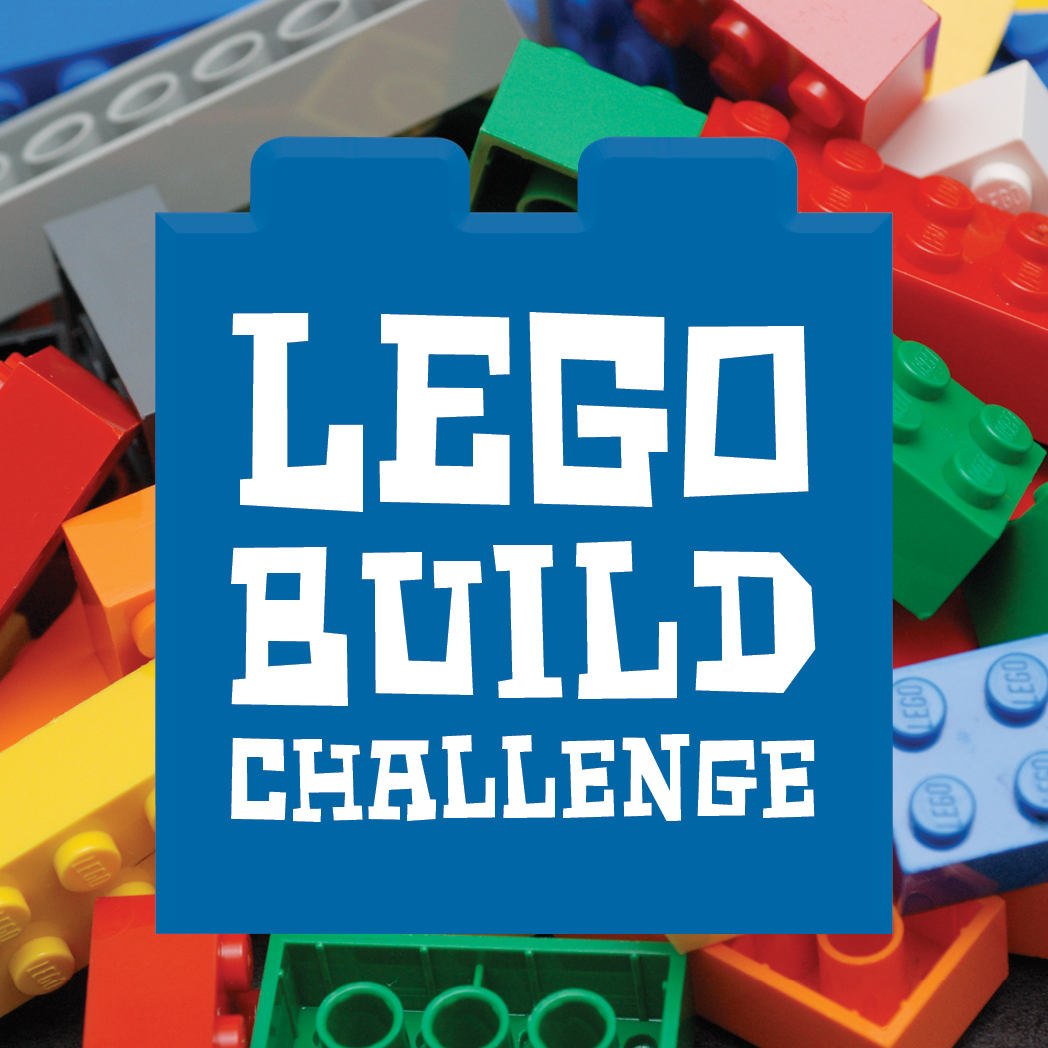