Incantations? Lipstick shades? Exercise positions? Potentially, though these are also all names for the early native wildflowers you might see blooming across mid-Missouri as the season shifts from the patchy humidity of April to the lengthening sunlit days of May and on to early summer. Of course, you might also have encountered other common nonnative species such as dandelions, clovers, henbits, violets and (my favorite) dead nettles speckling your lawn or favorite playground hillside.

While it may be true that “a rose by any other name would smell as sweet” (at least according to Shakespeare), when it comes to the flowers we grow in our gardens or rehabilitate in intentional nature areas (as happened for the native prairie seeded in the Grindstone Nature Area in the 1970s), it is important to cultivate native species, or at the very least noninvasive nonnative species that will work with the landscape, flora, fauna and climate of a particular area. For example, though dead nettle (and the closely related henbit) are not native to Missouri, their shallow roots and early appearance in “waste places” or “disturbed ground” mean they do not overcrowd or interfere with the growth of other native and potentially endangered species.

Unfortunately, not all nonnative species are as harmless. For example, the two nonnative varieties of honeysuckle, the bush and Japanese honeysuckles, are not only invasive, but quite aggressively so, often “steal[ing] light from native plants, such as spring wildflowers and a variety of germinating seeds, which need a sunny forest floor in spring in order to flower, fruit and gather energy for the next year” and even “alter[ing] understory bird populations.” There are three native species of honeysuckle which provide much of the same delight as their invasive nonnative counterparts (the grape, limber and yellow honeysuckles), but knowing the difference as well as where to source these native varieties isn’t an easy task for sure! Here are a couple of really stellar resources I’ve found helpful on my own native plant journey: 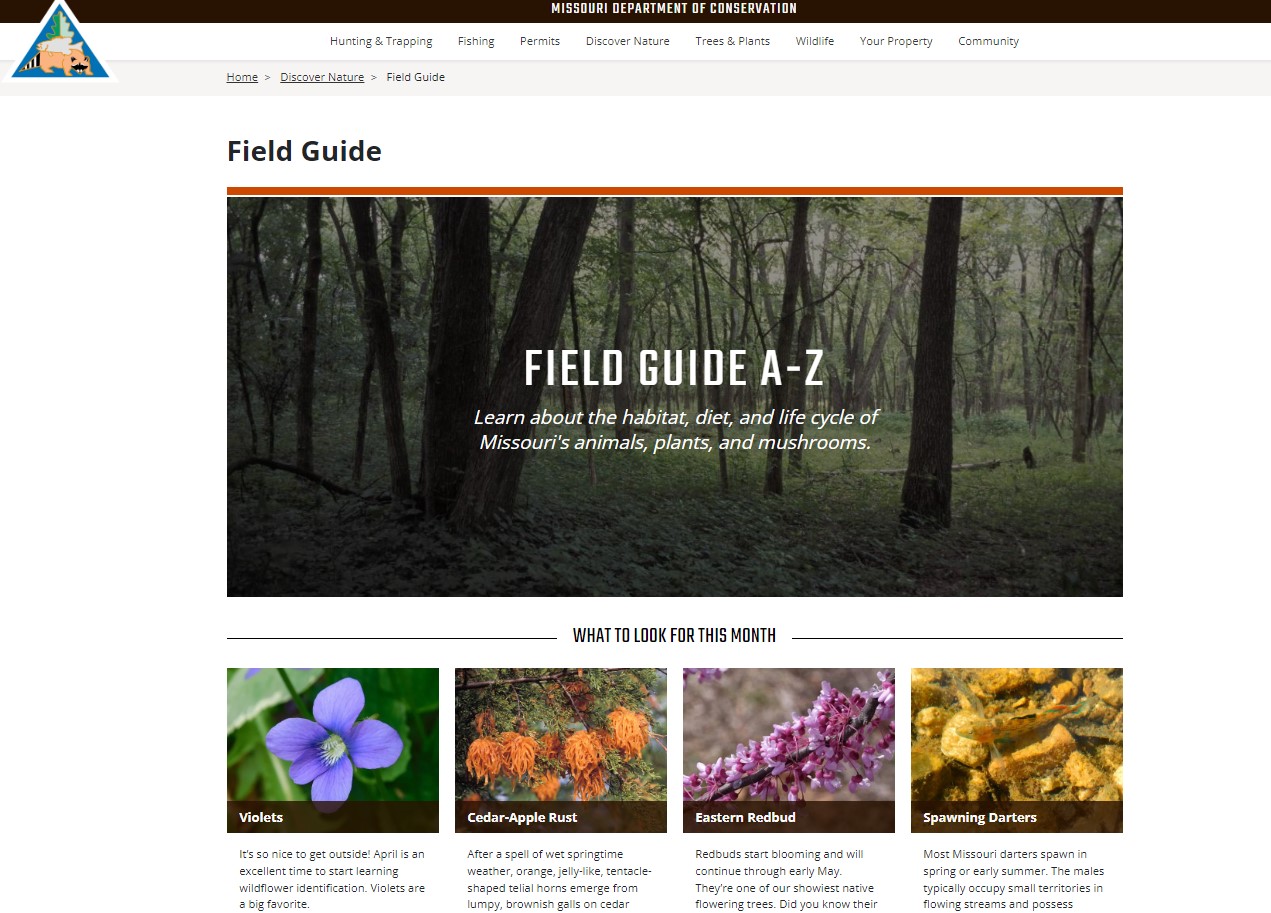 From the Missouri Department of Conservation, this searchable online field guide (which I relied on extensively while writing this blog) is extremely detailed and user-friendly, indexing not only what kinds of plants, animals and fungi live in Missouri but also whether or not a particular species is edible, invasive, endangered and more. I especially appreciate that each entry has a “similar species” note towards the bottom of the entry, complete with pictures to help one distinguish between two visibly similar organisms. 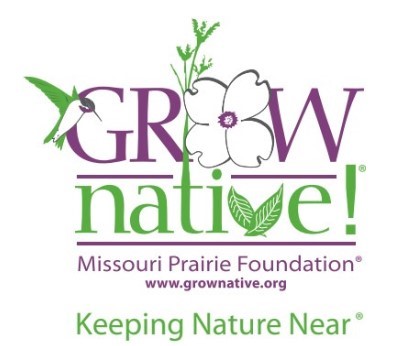 Grow Native! is a spectacularly exhaustive resource for anyone wanting to learn more about native plants in the lower Midwest, including all of Missouri. There are handouts and fact sheets for educators and beginners; event listings for native plant sales, workshops and classes; and even professionally designed landscape plans, all available for free thanks to the Missouri Prairie Foundation.

Besides cultivating native species in our own gardens, it is also extremely important to let wildflowers grow in their natural habitats, rather than pluck them for display on our own tables, especially when these flowers are growing in specially designated nature areas or waystations. Nevertheless, I wouldn’t go as far as to suggest that we can never welcome these beautiful native blooms inside; rather, we should source them from intentionally grown local gardens or nurseries. Two amazing resources in and around Columbia include the Bouquets for Bailouts initiative by Fair Shake Flowers as well as the many vendors that sell flowers during the exuberant growing season at the Columbia Farmers Market — voted last year by our community as the best in the nation by the way! If you can’t make it to the farmer’s markets on Saturday mornings (or Wednesday evenings starting May 25 through September 14), local vendors such as Clovers Natural Market often have a couple bouquets on hand during the spring-summer season, too.

Feeling curious/excited/inspired about flowers and want to know more? Check out my book list on a variety of nonfiction, fiction and video resources for kids, teens and adults alike. And make sure to check out the full moon this May, aptly called the Flower Moon, as it brightly blooms (and is even eclipsed) on the evening of Sunday, May 15! 🌼🌕