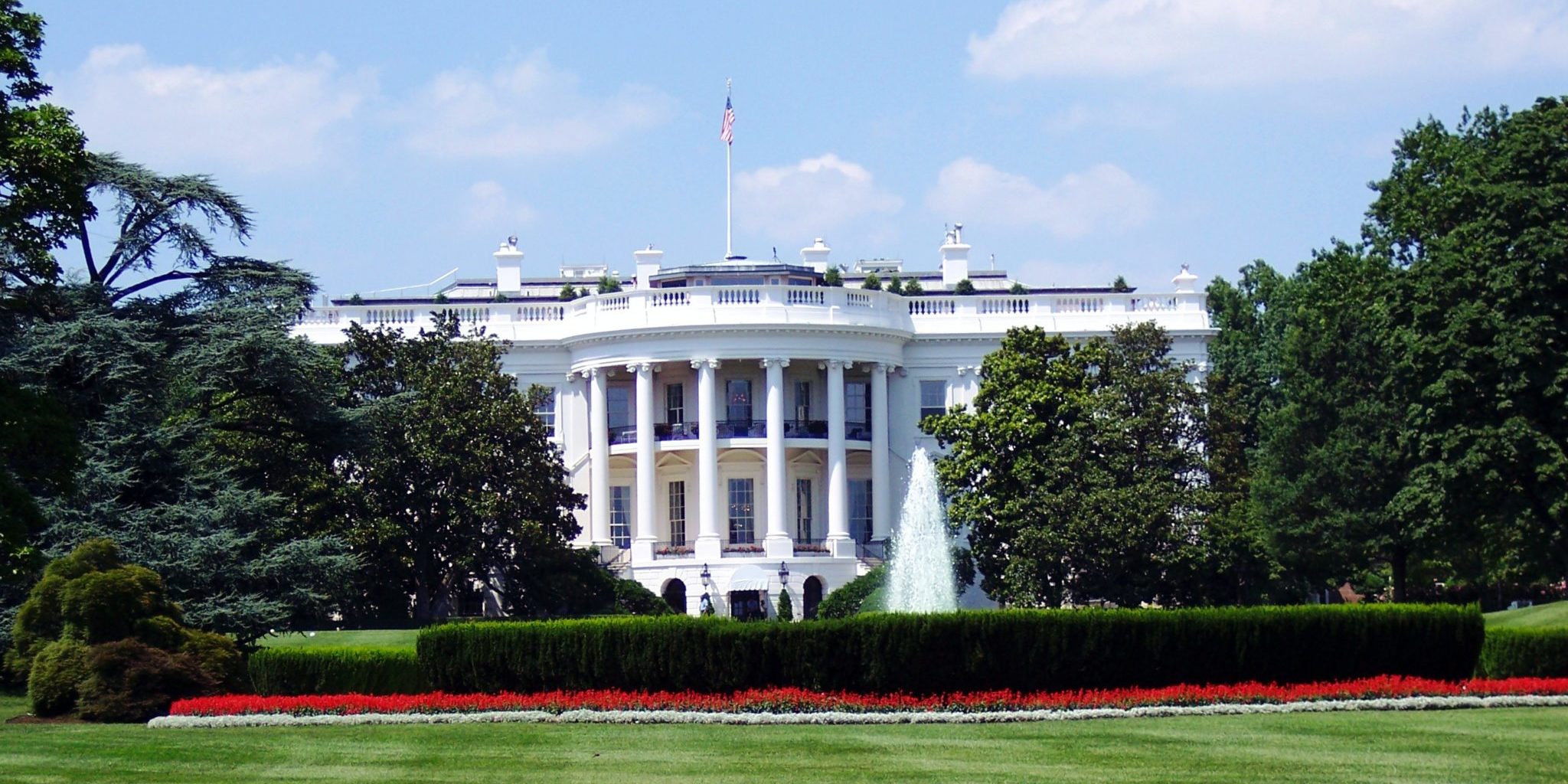 Quick, answer these questions without googling the answers! The House of Representatives has how many voting members? We elect a U.S. senator for how many years? Name one of the U.S. territories?  Applicants for U.S. naturalization answer questions such as these during the civics (knowledge of U.S. government and history) portion of their test. How did you do?

According to a poll conducted in 2017, the majority of American citizens know very little about the U.S. Constitution. In fact, 37% could not name a single right under the First Amendment, only one in four could name all three branches of the government and only 33% could name any branch of the US government.

While most of us could use a refresher course in civics, it’s also important to teach our children about their rights, as well as their responsibilities of being a good citizen. Learning together about our constitution, our history and our government is a great way to do both!

Start with some fun games that explore the functions and responsibilities of the three branches of U.S. Government. Younger kiddos will enjoy the apprentice level games, such as the “Symbols, Songs & Structures Matching Game.” Activities like the “Songs and Oaths Quiz” in the journeyperson level will challenge older children, while the master level is great for adults.

Additionally, you can make your own “Amendment Fortune Teller.” These origami style devices are always a favorite!

Complete the “Place The States” game as a family.

Finally, be sure to check out children’s books about the US Constitution, history and government from your library! Here are some to get you started.