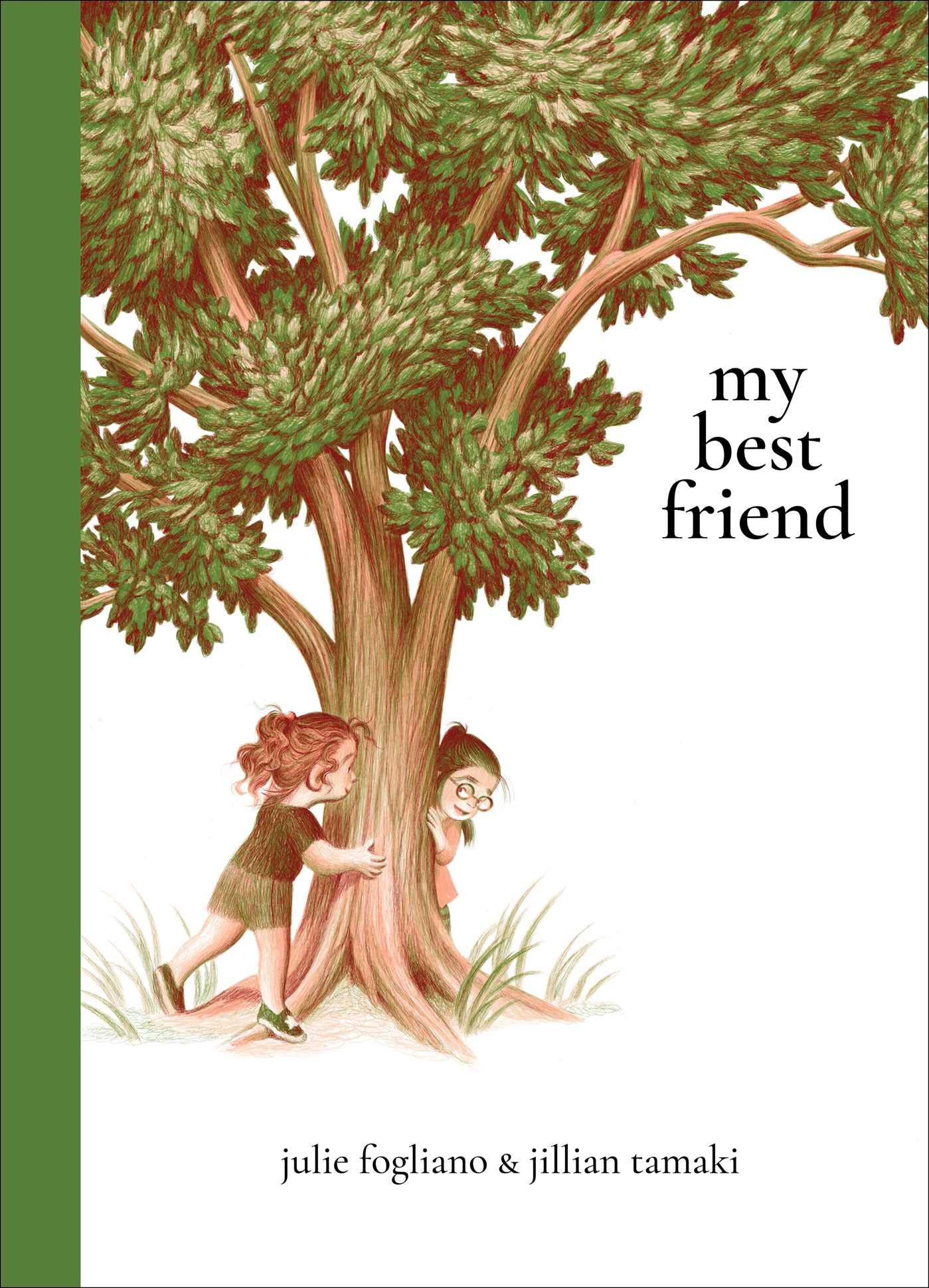 The title characters of Olivier Dunrea’s “Gossie & Gertie” are two ducks, and best friends, who do everything together. Wherever Gossie, the bigger duck, goes, Gertie follows. But eventually, Gertie gets tired of following and starts to do her own thing. This makes Gossie annoyed at first, but then she decides that she’s okay with following Gertie for a while, and the two friends continue having fun together!

In “My Best Friend,” by Julie Fogliano, a young girl meets a new girl at the park and thinks she’s found her best friend. They have a great time on the tire swing, drawing pictures of each other on the sidewalk, eating ice cream, talking and laughing. They have so much fun, in fact, that they forget to tell each other their names before they leave. But our narrator is certain that they will see each other the next day. 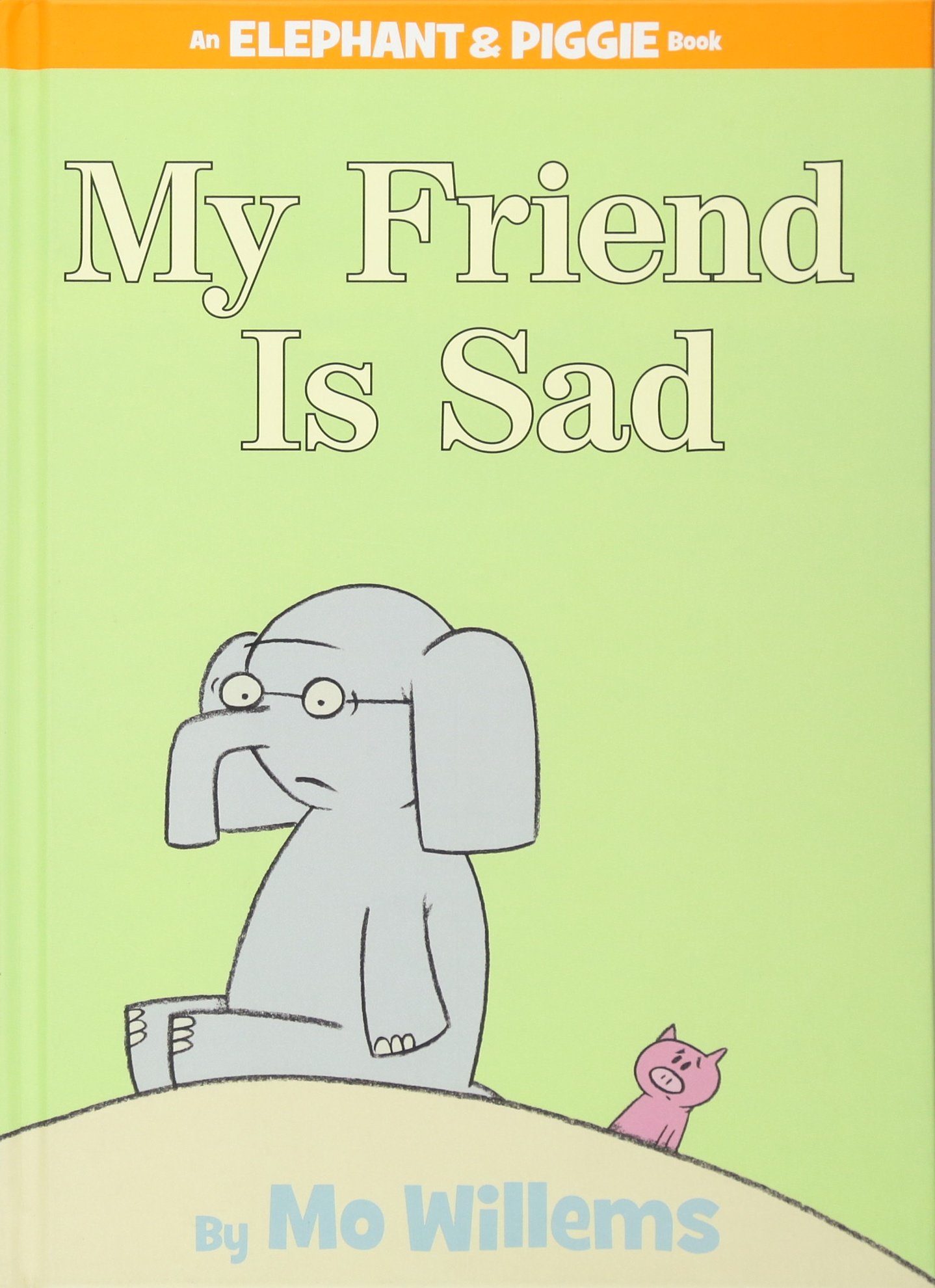 In “Best Friend in the Whole World” by Sandra Salsbury, Roland is a cultured rabbit who lives alone deep in the woods. One day, on a long walk, he finds a special pine cone who he calls Milton. Milton becomes his best friend, but soon Roland sees a sign for a special missing pine cone. Could it be that Milton already has a best friend? And will Roland ever find another friend if he does the right thing and returns Milton to his real home?

What do you do when your friend isn’t feeling well or is overcome with their emotions? In “My Friend is Sad,” by Mo Willems, Piggie notices that her best friend Elephant is down in the dumps and does whatever she can to cheer him up, dressing up in silly costumes to make him laugh. But the cure to Elephant’s sadness is simpler than Piggie imagines. 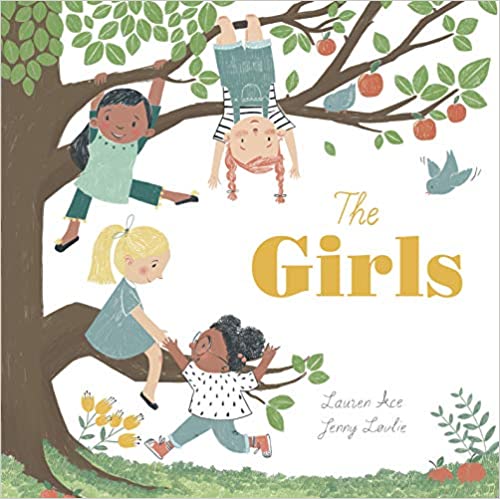 What about when your best friend has to move away? This common but heartbreaking experience is captured well in “We Are Best Friends,” by Aliki, and “Evelyn Del Rey is Moving Away,” by Meg Medina. In both books, the friends manage to stay in touch, in spite of making new friends and having new experiences without each other, showing that close friendships can span great distances.

This is also true in “The Girls,” by Lauren Ace, which charts the friendship of four girls who spend their days as kids playing beneath the branches of their favorite apple tree. As they grow, they share secrets, dreams, hardships and joys and their friendship grows ever stronger, even as their lives take them in different directions.