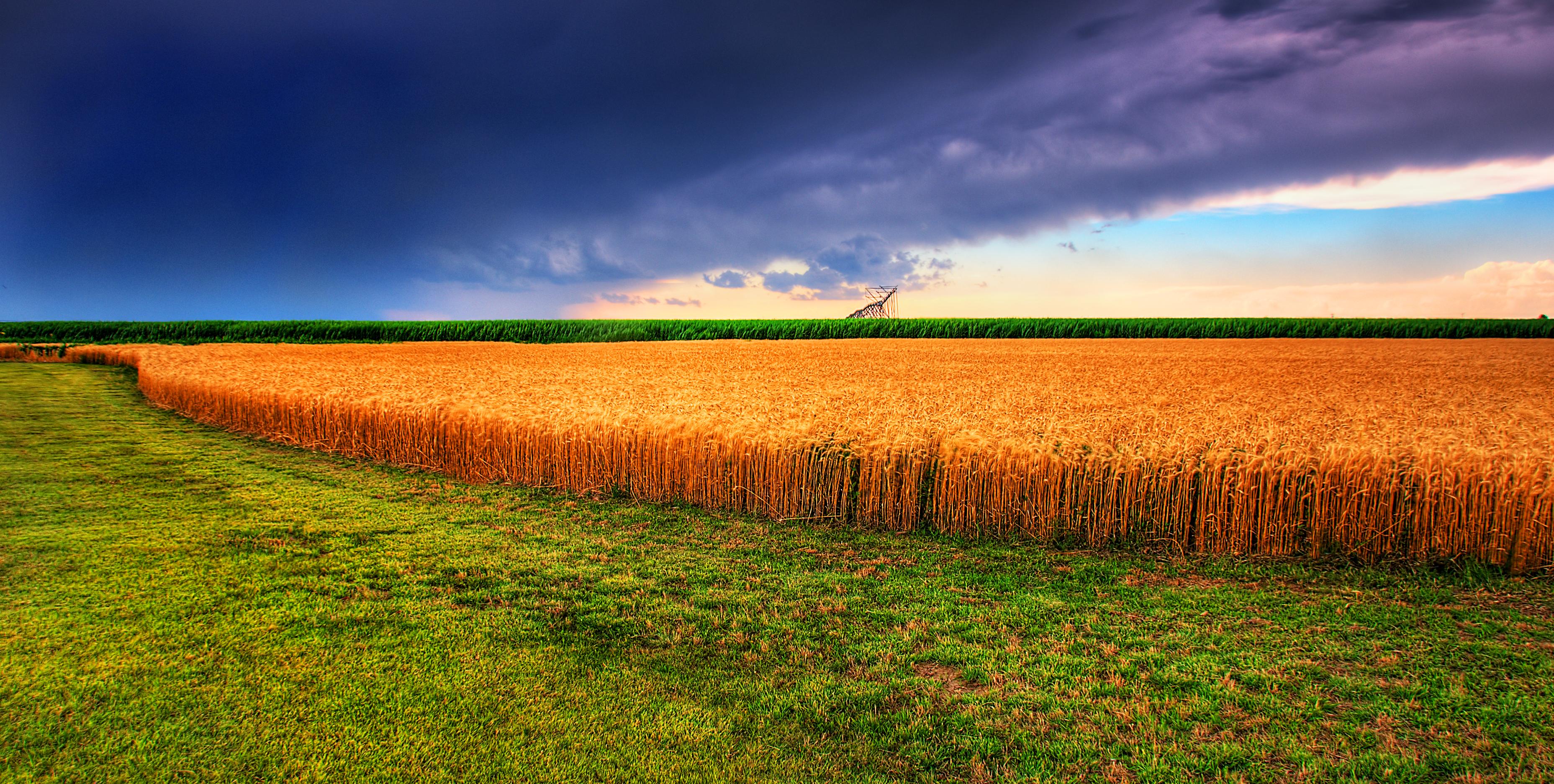 I’m continuing my tour of the US and leaving the Rocky Mountains to travel the Great Plains. This part of the trip is a bit nostalgic for me because I have lived in two of the five states.

I’m beginning in Oklahoma with the book “Dreamland Burning” by Jennifer Latham which tells a fictionalized account of the Tulsa Race Riot of 1921. It concurrently tells the present-day story of 17-year-old Rowan Chase, a biracial girl from a fairly wealthy family, who is trying to uncover the mystery of a body found on the grounds of her family’s home. I’m so glad this history has finally started getting exposure. It was years after graduating from high school in a bedroom community of Tulsa that I first heard about it. It was just never mentioned.

From Tulsa, I’m heading to Holcomb, Kansas which was the site of the brutal murder of the Clutter family in 1959. Truman Capote is credited with writing the first narrative non-fiction when he wrote about the murders in the book “In Cold Blood.” This one has been on my to-read list for decades but I have been hesitant to read it because I have actually been to that house and spent many afternoons in the various locations mentioned in the book. Because of that, this book will also fulfill my Read Harder Challenge 2021 task #1 for a book that I’ve been intimidated to read.

Heading north to Nebraska, I plan to read about the postage stamp town of Surprise, Nebraska (a real town — I looked it up) where 11-year-old Perry was born and raised by his mom at the Blue River Co-ed Correctional Facility in “All Rise for the Honorable Perry T. Cook” by Leslie Connor. When a new district attorney discovers that Perry has been living with his mom in Cell Block C, Perry is removed to child services and has to learn what life is like outside of prison — without his mom. This book is part of our juvenile collection but there is still plenty of interest for an adult.

Onward to South Dakota:  I plan to read another long-time resident on my to-read list: “Bury My Heart at Wounded Knee” by Dee Brown. It seems that most people read this one in high school or college and I somehow missed it. Brown tells the story of the destruction of the American Indians during the second half of the nineteenth century. Brown allows the great chiefs and warriors to tell, in their own words, of the battles, massacres and broken treaties that finally left them demoralized and defeated, including the 1890 massacre at Wounded Knee, South Dakota.

Further north still, to the northern edge of the United States at the Turtle Mountain Reservation, I plan to read a fictionalized account of Louise Erdrich’s grandfather in “The Night Watchman.” Thomas Wazhushk, a Chippewa Council member, is trying to understand the consequences of a new “emancipation” bill on its way to the floor of the United States Congress in 1953 that threatens the rights of Native Americans to their land and their very identity. He is also the nightwatchman of the first factory near the reservation. This book just won the 2021 Pulitzer Prize for fiction.

Stay tuned for more next month when I start on my Midwest adventure. Happy reading!